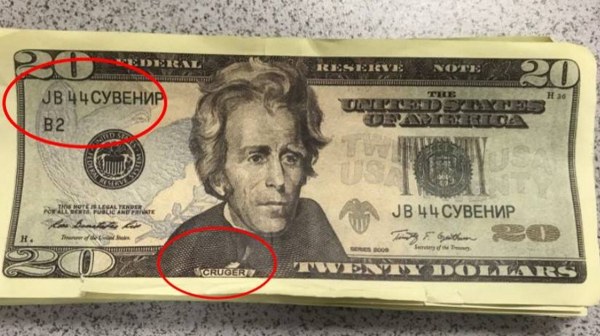 A 20-year-old lady was in hot soup last month after she allegedly exchanged fake $US40 notes for bond notes with a vendor at Bulawayo centre.

According to records, it is said that Kelly Gugulethu Ngwenya (20), with two unknown man, approached Rufaro Changachirere (20) at her vending stand asking for an exchange of her $US40 into bond notes.

Changachirere reportedly agreed to make an exchange with her using the rate of the day which was $US10-$150 bond at the time.

Changachirere allegedly handed Ngwenya the $600 which Ngwenya allegedly gave to one of the unknown man that was in her company.

“Soon after they left, I showed my workmate Mai Tari the money and she said it was fake money. They were still at a distant so we chased them. When they saw that we were following them they ran away in different directions,” stated Changachirere.

State papers stated that Ngwenya was captured and battered by the duo while the two men were able to escape. Changachirere and her workmate reportedly recovered a fake US$20 in Ngwenya’s custody.

The young girl was handed over to the Bulawayo Central Police.

Ngwenya appeared before Bulawayo Magistrate Ulukile Ndlovu where she pleaded not guilty and denied ever being in contact with Changachirere except for when they apprehended her.

She was acquitted by Ndlovu due to lack of enough evidence presented against her.

The stolen $600 was never recovered.