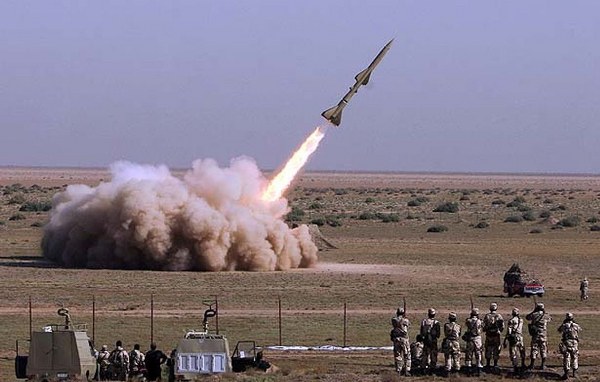 Iran’s Supreme Leader Ayatollah Ali Khamenei this Wednesday called on the United States of America to pull its forces out of the region, hours after Iran launched missile attacks on two U.S. military bases in Iraq.

Khamenei referred to Iran’s missile strike on the U.S. bases, saying that “they were slapped” on the face.

“Military operations of this kind are not enough, what is important is to put an end to the corrupt presence of the Americans in the region,” he said.

He gave a speech in Iran’s religious city of Qom broadcast live on state TV.

Khamenei said that “Americans have brought war, sedition, destruction and division to the region.”

He highly praised “bravery” of General Qassem Soleimani in fighting what he called against the U.S. and Israel “atrocities” vis-a-vis the regional nations.

Soleimani, the former commander of Quds Force of the Islamic Revolution Guards Corps (IRGC), was assassinated in a U.S. airstrike near Baghdad international airport on Friday.

In retaliation, IRGC launched multiple missile attacks on the U.S. bases in Iraq this Wednesday.