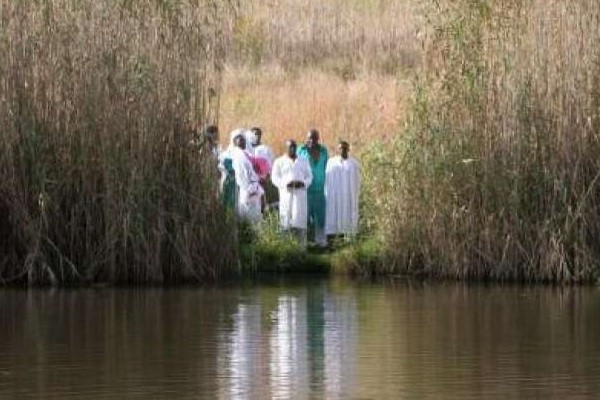 A HARARE prophet was this Tuesday arraigned before the court following the death of one of his clients during a cleansing ceremony.

Protasias Marimo died after his head was dipped 3 times in Mukuvisi river in Glen Norah during a cleansing ritual which was performed by Nyahwo.

The now-deceased had attended the cleansing ceremony with his wife Prisca Chingosho.

Allegations are that on the 1st of July 2019 at around 1000hrs at Mukuvisi river in Glen Norah, Nyahwo unlawfully caused the death of Marimo by dipping his head in water 3 times and making him sniff tobacco in the process, negligently failing to realise that death may result from this conduct.

The state alleged that the now deceased became unconscious during the ritual ceremony and Nyahwo had to be assisted by other members who had also attended the ritual ceremony to take Marimo out of water. First aid was conducted but they failed to resuscitate him. The accused person proceeded to Glen Norah police station to make a formal police report leading to his arrest.

Nyahwo was granted ZWL200 bail and remanded out of custody to the 17th of February.