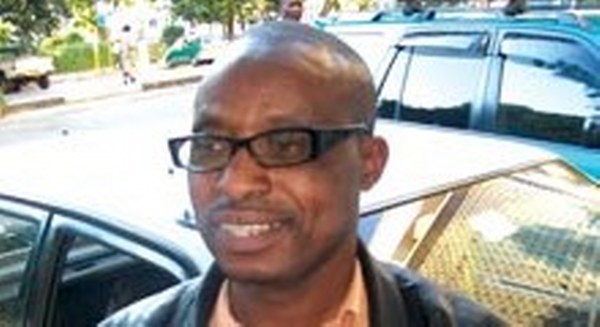 Sungura musician Joseph Garakara has broken his silence after spending more than three years without any releases.

The Idya Banana singer says he has finished working on his seventh album titled Mbama Yemambunge due for release soon.

The album was recorded at Live Sound Studios.

In an interview, Garakara said he has been researching, strategising and mapping a way forward since music is evolving.

“I have been busy researching methods which can help me to benefit from music.

“I am also putting up a plan which can save me from piracy.

“In a bid to benefit from music I am also printing CDs so that I can get some money out of the music.

“I last released an album in 2016 and from there I have been researching ways to move forward,” he said.

“I have starved my fans of new stuff for several years but now I am quenching their thirst.

“The album is now ready, I am only preparing CDs before I release it.

“You got hold of me at the right time when I have something tangible to talk about.”

Some of the songs on this album include Nhasi Zvangu and Undiluted Joy.

Garakara lost one of his band members and replaced him with Obert Mangani.