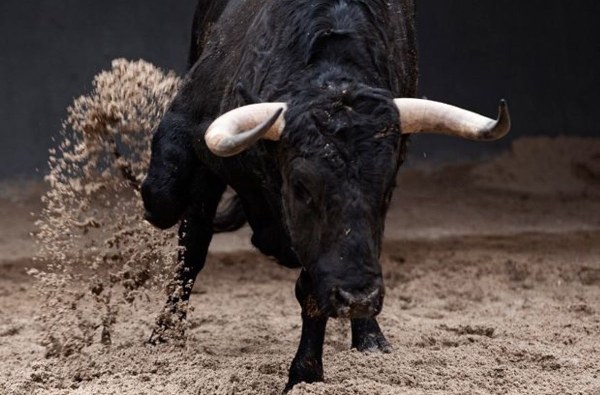 A Mexican man has been hospitalised for having a prolonged erecti0n after taking a se_xual stimulant used for breeding bulls.

The man, whose name and age are unknown, has undergone an emergency surgery at Specialist Hospital 270 at the United States-Mexico border city of Reynosa after checking in with the persistent condition that lasted three days.

According to a Mexican newspaper La Repablica, the man is believed to have taken the stimulant to prep himself for a se_x session with a 30-year-old woman.

The man is reported to have travelled to Veracruz, in east Mexico, to purchase the stimulant used for cattle.

“He had taken a se_xual stimulant which he had bought in Veracruz, used by farmers in that region to invigorate bulls for insemination,” doctors told the newspaper.

There have been no other updates on his condition following the surgery.

News Cynthia Goba - 30 July 2021 0
Four people were killed while 10 others were injured when a bus transporting Zimbabwean returnees collided head-on with a minibus early this morning between...
Loading...