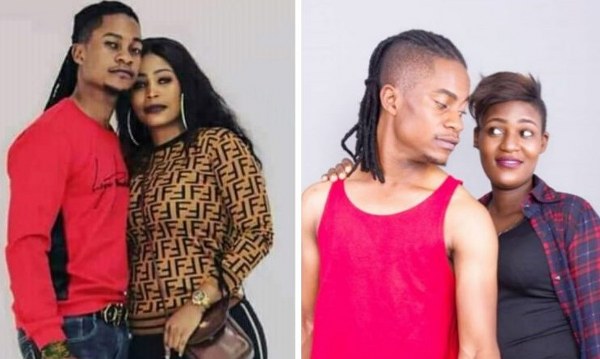 ANDY Muridzo says he has turned a blind eye on women seeking relationships and is now focusing on his music career and fending for his family.

The musician who broke up with his first wife Mai Keketso and then parted ways with his girlfriend Nyarie Mukucha last year revealed that he is single and is not searching.

“I am currently single and in this moment in time my focus is not in looking for relationships with women but just to concentrate on my music because music is the one that pays my bills and feeds my children.

“That’s all I am focusing on,” said Andy Muridzo.

However, the Dherira singer said he still values very much his female fans and this decision does not affect them.

“My decision does not affect my female fans, I love them very much and I am always there for them for pictures and anything that has to do with music.

“The reason why I am here is because of their support and nothing will stop my love for them.

Asked whether if the singer was heartbroken hence the decision to take a break from relationships, Muridzo said:

“It pains obviously and its things that happen in life the other minute you are in a relationship and the other you are out, but all is going well with me.”

Asked whether he is still communicating to Mai Keketso and Nyarie he said:

“I do communicate with them both but general issues and also about the children if it’s Mai Keketso.”

Muridzo revealed that he will be working more on visuals for the album Shiri Yamambo this year.

As he begins his 2020 season, Andy will headline a mbira fest slated for Big Apple Nite Club on January 30.

Show organiser and Big Apple proprietor Nyasha “Machembere” Dope said the bira was a unique way for starting the year 2020.

“Many people have been asking me why we had stopped holding shows at our pub but everything was in the pipeline.

“As for the line-up that I came up with, I wanted something traditional and these were the only groups that were available.

“If all go according to plan, we hope to hold more biras in the first quarter of the year as we give these artistes an exposure,’ she said.

Big Apple is one of the biggest show venues ideal during bad weather like rains and winter.