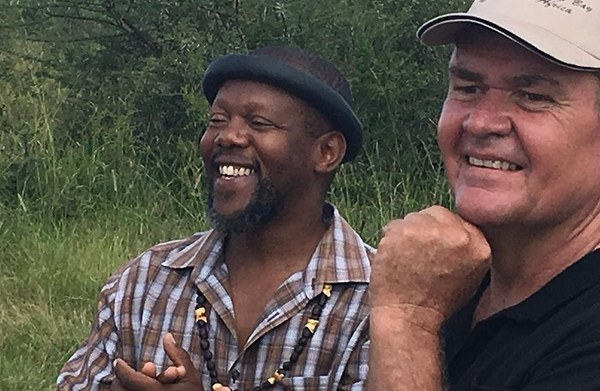 DETHRONED Chief Felix Nhlanhlayamangwe Ndiweni of Ntabazinduna, Matabeleland North, has left the country for the United Kingdom for a cataract operation, Southern Eye has heard.

Cataract surgery is a procedure to remove the eye lens and, in most cases, replace it with an artificial or a clear synthetic version.

The operation is carried out to clear the clouding of the lens inside the eye which causes blurred vision.

Ndiweni, who recently underwent eye surgery in Bulawayo, left for the UK on Saturday on the advice of doctors, his spokesperson Nothiwani Dlodlo said yesterday.

“Yes, he left for the UK on medical grounds. His doctors said he needs an urgent cataract surgery,” Dlodlo said.

In earlier tweets, Ndiweni confirmed undergoing surgery in the city last week, adding he will also use the time to write President Emmerson Mnangagwa a short letter.

“Thank you all for the prayers and support! As I lay in surgery and grappled with the likelihood of losing my sight, I thought of all the things I should have done with it. One of those things, which, thanks to God’s mercy, I will do now is write a short letter to @edmnangagwa,” Ndiweni tweeted.

“Yes, recently my doctors advised that there is nothing more they can do for my sight in Byo. At the insistence and expense of some Ntabazinduna villagers and colleagues I am en-route to UK for an emergency operation.”

Ndiweni is challenging his removal as Ntabazinduna Chief by the Local Government ministry which has claimed that his chieftainship was being contested by his elder brother, Joram who says he is the heir apparent.

The ministry also stripped Ndiweni of all benefits accruing to him.

The government, through Local Government permanent secretary Zvinechimwe Ruvinga Churu, has filed a notice of opposition challenging Ndiweni’s application, arguing that his removal was lawful.

The matter has not yet been set down for hearing.