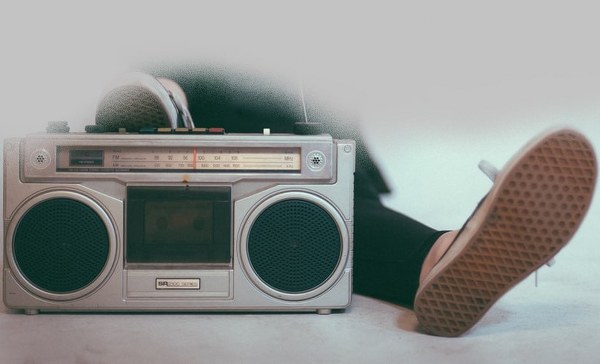 AN Esigodini gold panner was beaten to death by his five colleagues for playing loud music, the police have confirmed.

She said Simbai Sibanda (26) from Nkayi was walking with his friend Mr Tawanda Mpofu while playing music on his radio when they were approached by the five suspects who confronted the two accusing them of making noise with their radio.

“I can confirm that we recorded a murder case which occurred in Esigodini where a man was beaten to death for playing music on his radio. The now deceased Simbai Sibanda and his friend Mr Tawanda Mpofu were on their way to see their friends at Habane Township from Esigodini Business Centre.

“Along the way Sibanda started playing music on his radio. As they were about to reach their destination, the pair came across the five suspects who were seated outside a house who started complaining about the noise from the music,” she said.

Insp Mangena said the gang approached Sibanda and Mr Mpofu and demanded to know why they were making noise with their radio. She said one of them slapped Sibanda on the face while another struck him with a brick on the head.

Insp Mangena said the five suspects then ganged up on Sibanda and assaulted him with empty beer bottles, logs and stones until he lost consciousness.

She said Sibanda’s friends heard the commotion and when they arrived at the scene the suspects had fled and he was already dead.

Insp Mangena said the matter was reported to the police who attended the scene and the body was ferried to Esigodini District Hospital Mortuary.

She said no arrests had been made and appealed to members of the public with information that could lead to the arrest of the suspects to contact the police.

“Investigations are underway and we haven’t made any arrests. The five suspects are gold panners who stay in Habane Township. We don’t have their full particulars but we only know that three of them are known by their nicknames which are Pitori, Tafadzwa and Philip. We appeal to anyone with information that could lead to their arrest or identification to contact any nearest police station.

“As police we urge members of the community to desist from engaging in violence when faced with disputes but rather resolve issues amicably. We have a number of murder cases being reported over petty issues. In this case this man was killed over a petty issue of playing music on his radio which is something that could have been resolved easily,” she said.