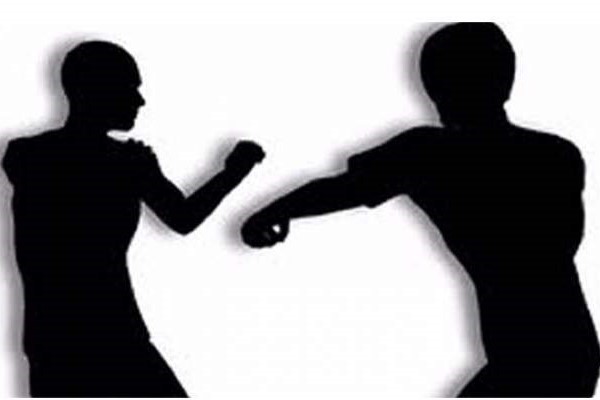 A NINE-year-old boy who was attending school at Makore Primary School in Bikita, Masvingo Province died when he was struck on the head with an iron bar by a 13-year-old boy for playing peacemaker during a quarrel at the school, police have confirmed

The deceased, Abel Chiba, was brutally attacked with an iron bar and bled profusely before he died the following day at Masvingo General Hospital.

Masvingo provincial police spokesperson Chief Inspector Charity Mazula confirmed the incident which occurred on 30 January at about 7am.

“A 13-year-old boy from a school in Bikita allegedly struck his colleague who was attempting to restrain him from fighting another pupil. The accused is said to have been angered by the calling of names on a new pupil whose head was clean shaven.

“The schoolchildren were making fun out of it and the accused confronted one pupil threatening to assault him but Abel attempted to restrain him leading to the attack. The boy was arrested and was expected to appear in court in the company of a parent,” said Chief Insp Mazula.

She said on the day, the accused was on his way to school from home in the company of a new pupil who had just joined them.

While they were on their way, some pupils started to make fun out of the new pupil’s clean-shaven head. This, she said, did not go down well with the accused and he threatened to assault the boy who was mocking his friend. She said it was when Abel attempted to stop the accused from attacking another pupil that all hell broke loose.

“The accused picked an iron bar and let it loose in the centre of Abel’s head. He fell down and bled profusely,” she said.

Sources said the boy screamed and his friends scurried for cover while others rushed to inform their teachers who attended the scene. The teachers swiftly organised transport and rushed Abel to Silveira Mission Hospital.