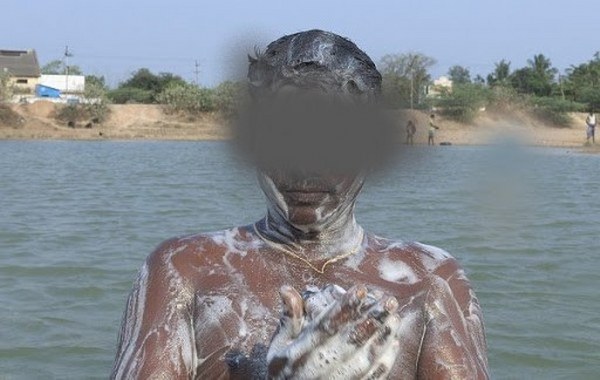 A GWANDA man drowned in a river after he slipped and fell into the water while bathing.

Ward 17 Councillor Ephraim Nyathi confirmed the incident which occurred at Tuli River in Manama on Tuesday at around 11am.

He said Babongile Tlou (27) who was a taxi driver in the area was taking a bath in the river when he fell into the water.

“There is a man from Manama area which falls under my ward who drowned while he was taking a bath in Tuli River.

“People usually go to that river to bath without any problems. Babongile arrived at the river at around 11am and parked his car close by. While he was bathing, he is reported to have slipped and fallen into the river.

“His younger brother who was also at the river tried to pull him out but failed.

“He called out for assistance from some men who were fishing in the area and they rushed to assist. Unfortunately, by the time they pulled out Babongile’s body out of the water he was already dead,” he said.

Clr Nyathi said the community was shocked by the incident.

He said Babongile was operating a taxi which plied the Manama-Gwanda Town route. Babongile was buried at his home in Manama on Thursday last week.