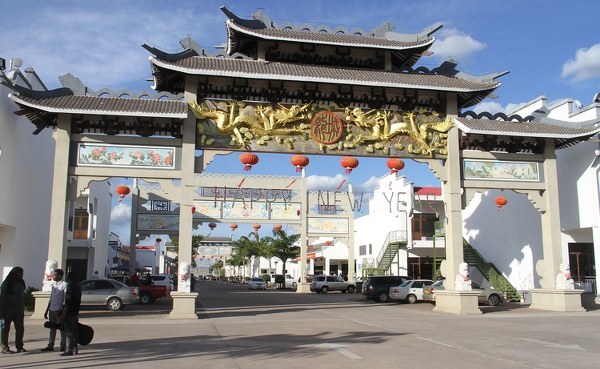 Yichun Wang (46), who is being represented by lawyer Oscar Gasva, appeared at the Harare Magistrates’ Courts charged with aggravated indecent assault.

Wang is denying the charges.

Prosecutor Constance Ngombengombe alleges that sometime in 2015, Wang called the general hand (name withheld) to his office and ordered him to report for night duty.

It is alleged that when the general hand reported for duty, Wang started asking for se_xual favours from him saying he would protect him at work for any misdemeanour.

The man turned down Wang’s request, but he insisted.

It is alleged that on the first encounter, Wang paid $3.

The court heard that since that day, Wang would sod0mise the man twice per week until he reported the matter to the deputy general manager.

It is said that the deputy general manager failed to take action, prompting the victim to lodge a complaint with the police leading to Wang’s arrest.

He is expected to appear in court on February 27 for trial.

Magistrate Amos Mubobo is presiding over the matter.