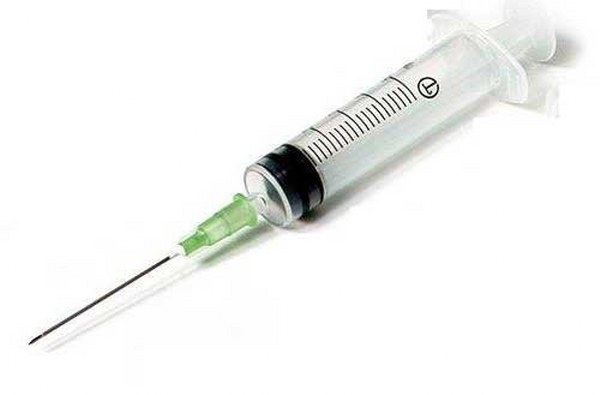 When he was trusted with taking care of the school, a 41-year-old Mzilikazi High School caretaker allegedly extended his job designation to also “taking care” of the pupils.

However, this was short-lived after he was almost caught pants down trying to rap_e a Form Four pupil at one of the school’s laboratories last term around October.

Narrating the circumstances, the pupil said she had gone to one of the school’s laboratories to look for her teacher but didn’t find him.

When she tried to leave the lab, she noticed that the doors were now locked while she was still inside.

It was heard in court that when the caretaker saw the pupil entering the lab, he went to lock the lab and left to look for cond0ms.

“He came back with the cond0ms, got inside and locked the door again. He went to the pupil and asked to have se_x with her,” stated prosecutor Nathan Marime.

The pupil, however, turned down the 41-year-old caretaker’s request. The caretaker would have none of that as he reportedly dropped his trousers and wore a cond0m, ready to force himself on the pupil. She allegedly managed to get hold of a syringe with a needle that was near her and threatened to stab the caretaker if he dared to touch her.

As luck would have it, at the same time, they heard footsteps from outside coming towards the lab that they were in.

“When he heard the footsteps he quickly removed the cond0m and pulled up his trousers giving the pupil a chance to run away from him,” stated the prosecution.

The pupil went and confided in her friends who advised her to report the caretaker. The caretaker was arrested after ZRP Mzilikazi received a tip-off in their suggestion box.

The caretaker appeared before Bulawayo magistrate Adelaide Mbeure on Wednesday where he pleaded not guilty and was remanded in custody to 28 February 2020.