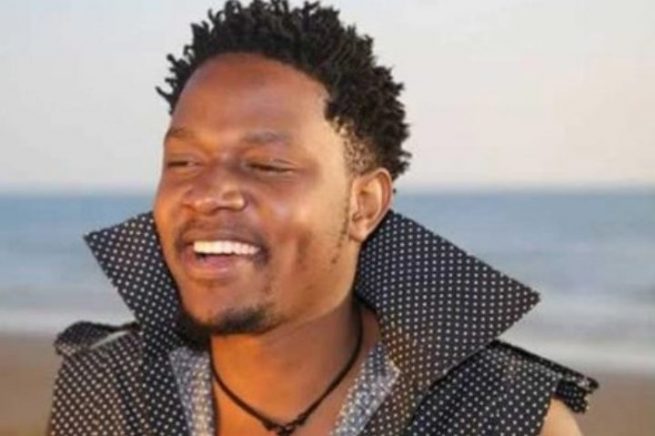 A relative, Rutendo Musarurwa, broke the news last night, but could not give more details.

Musarurwa, a grandson of the late August Musarurwa famed for the internationally-acclaimed song Skokiaan, became a household name after he released the single Runonzi Rudo in 2013 on which he featured his niece Pah Chihera.

He was about to release an album titled Nyamasase.

A product of the Zimbabwe College of Music, Musarurwa had embarked on an ambitious project of redoing his grandfather’s track Skokiaan with a group of European and American artistes.