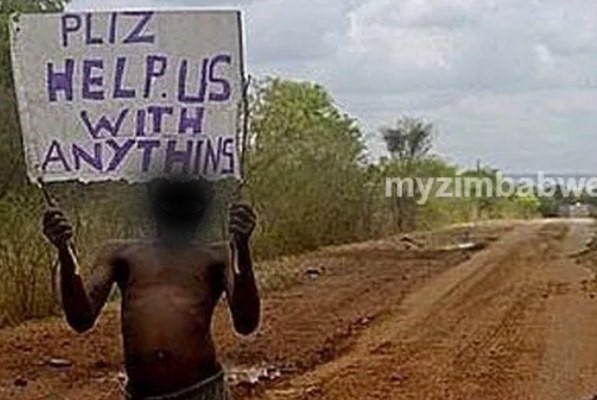 VILLAGERS in Uzumba and Maramba-Pfungwe Constituencies are struggling to put food on their tables as Zimbabwe faces a severe food security emergency further exacerbated by climate change.

Tapiwa Makara (54), of Chapinduka village, said there was no hope left in their area for immediate relief as almost every village in the Zanu PF stronghold UMP has been affected by drought since the rains had come late.

“We do not have hope at all. The rains came very late and our crops have already wilted,” she said.

“Caritas helped us with seeds, but the rains have not been kind. Let me tell you, we are facing another drought. We are surviving on one meal per day. I don’t want to lie, we are struggling,” Makara added.

Asked how often her family sat around beef, she chuckled and said “Beef; that is a luxury. It’s been months since we last had beef. I just can’t afford it.”

Villagers in Maramba-Pfungwe, traditionally known for producing positive election results for Zanu PF, together with the neighbouring Uzumba constituency, mainly survive on food aid due to erratic rains that have resulted in successive droughts.

Seventy-eight-year old Taurai Gwara has also not been spared from the pangs of hunger and remained doubtful if they were going to harvest anything this season.

“There is hunger everywhere. We are not harvesting anything this year. The rains came late and our crops will not make it. I am appealing to government and other Non-Governmental Organisations to provide us with food aid as early as possible,” he said.

Zimbabwe needs an estimated 2.2 million tonnes of grain each year, but the government is currently struggling to raise sufficient maize for mealie meal, which is the country’s staple food.