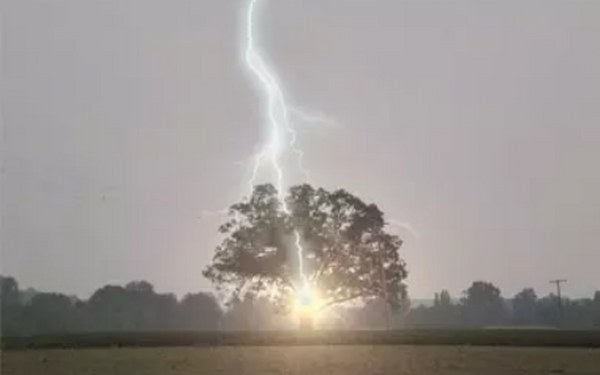 Five family members were struck to death by lightning in the Muzvezve area of Sanyati district.

Tragedy struck when the family, which was tending their maize field, sought refuge under a tree when it started raining yesterday afternoon in Village 6, Muzvezve 1. A lightning bolt hit the tree. The five who died went under one tree while three other family members who survived went under another nearby tree.

“Five members of the same family have died after being struck by lightning while being sheltered under a tree. The district CPU has been activated and we are going to the area to assess the situation while also looking at how the family can be assisted because of the magnitude of the tragedy,” said Mr Mhlanga.