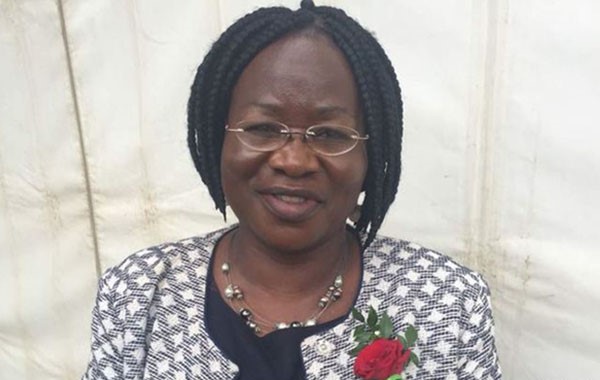 The Zimbabwean woman, who was quarantined at Wilkins Hospital’s specialised unit in Harare yesterday for a suspected case of Coronavirus (COVID-19), had tests coming out negative last night, which means the country is yet to record any case of the disease.

Social media went abuzz late yesterday afternoon with reports that the hospital had been sealed off, with medical personnel attending to the 27-year-old woman who arrived in the country on Tuesday from China.

Ministry of Health and Child Care epidemiology and disease control director Dr Portia Manangazira had earlier on been quoted in the media as saying: “Yes, we have the case of a 27-year-old Zimbabwean who is being held at the Wilkins Hospital’s specialised unit in isolation.

“She was in Wuhan and passed through Guangzhou where she was certified to be Coronavirus negative and has a certificate to show for it.

“When she arrived, we were aware that she was coming because the Chinese authorities had alerted us and we took the precautionary steps of putting her in isolation. She is presently being monitored by a team of experts, including Chinese physicians. We will keep the nation updated.”

In a statement late last night, Health and Child Care Minister Dr Obadiah Moyo said results of the tests carried out on the woman came out negative.

“I can safely confirm that the Zimbabwean traveller was identified through our surveillance system at Robert Gabriel Mugabe International Airport having noted that she had been to the epicentre of this Coronavirus outbreak in Wuhan,” he said.

“In order to protect our nation, the candidate had to be isolated immediately. To me, this shows that our system is working well and is a sign of good preparedness.”

“Our scientists managed to test the traveller and confirmed her to be negative for COVID-19 like what the authorities in China had also confirmed,” he said.

“So, we can still guarantee the nation that there is no Coronavirus in Zimbabwe. We will, however, as per protocol, continue to monitor this candidate for the 21-day prescribed period.

“Our protocol continues to be stringent and protective of our nation and to further strengthen our surveillance. We are now following a scientific approach requiring all travellers coming from China to be screened and quarantined for 14 days in China and if they are found to be safe they will be issued with a clearance certificate to travel.

“When they come to Zimbabwe, they will still be subjected to a further 21-day self-quarantine.”

“We will continue to educate our population through the media and information, education and communication materials,” he said.

Minister Moyo’s statement put to rest speculation that another case had been reported in Rusape.

China is grappling with the COVID-19 virus and by the end of Tuesday there had been 74 185 confirmed cases, while 5 248 were suspected to have been infected with the virus.

On Tuesday alone, 136 deaths were recorded and of the deaths, 132 were recorded in Hubei Province, one in Heilongjiang, Shandong, Guangdong and Guizhou, respectively.

Tuesday also saw 14 376 people being discharged from hospital after recovering. However, the country recorded 1 794 new cases.