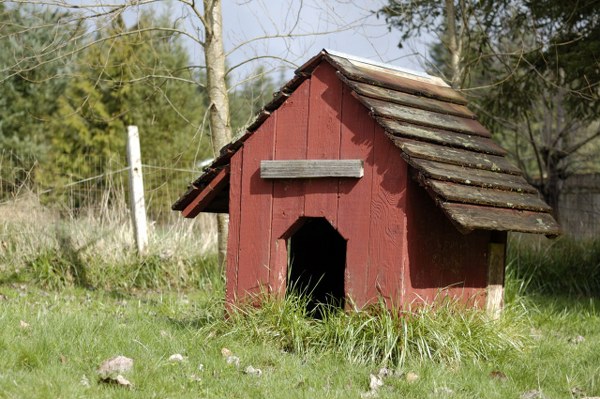 MAYHEM ruled supreme within a Mufakose family as they were divided over how to handle the body of a deceased man who lived in a dog kennel.

Some family members wanted the body of the late Kaitano Freitas, 53, to lie in state in the house but others argued against the move. They argued that since the family let him stay in a kennel when he was alive, they had no right trying to treat his dead body with love.

Freitas reportedly spent five years living in a dog kennel at his parents’ house as he was not allowed in the house by his sisters.

Yolanda, daughter to the deceased blocked her father’s body, saying the family failed to respect him when he was alive so it was prudent that his body lies in state outside before burial.

The sisters who made Freitas live outside were reportedly bitter that their brother neglected the family during the time he made a fortune while forgetting to buy his own house.

“How could they do that to their own blood?” said Yolanda.

The family finally ensured that Freitas’ body lies in state in the house but not before more controversy as the deceased’s children and sisters boycotted the burial ceremony.

One of the sisters identified as Beula said she had reasons for not attending her brother’s burial.

“I have no comment and I will not say anything because I have two infants who I am taking care of.

“Besides, I have my own reasons and I don’t have to explain anything to you.

“Please get out of here and get your comments from whoever referred you to me,” shouted Beula.

Yolanda, however watered down the issue saying they were waiting for a vehicle to take them to the cemetery.

“We have our own transport which did not show up but we will definitely go to the cemetery.

“How can we go alone yet our fathers’ sister did not even make an effort?

Neighhours who spoke on condition of anonymity to H-Metro claimed Freitas’s death was as a result of neglect from the family and Freitas’ father experienced the same situation when he died.

“Taimupa chikafu nekuti vanga vasingamupe and I am very bitter such that I have decided not to go to the cemetery.

Sulumani Chimbetu under fire from Zanu PF after revealing what caused economic crisis in...