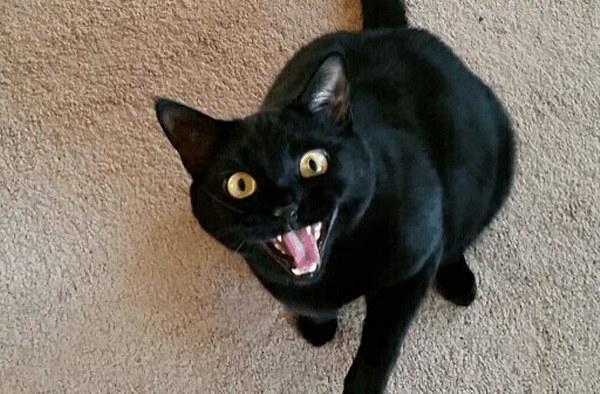 Kennie Matambo Kunene could be the first person in Zimbabwe’s history books to be arraigned before a magistrate for shooting a stray cat.

Last year in November the 63-year-old man who rears chickens for sale got incensed after a neighbour’s cat devoured his chickens. He reported the matter at Mzilikazi Police Station but the problem did not stop.

A senior police officer at the station told him that there was nothing they could do because it was a peculiar case.

“The Officer in Charge at the station told me that there was nothing that they could do because it was an odd case that they had never dealt with. But he dispatched his subordinate to help me liaise with SPCA saying the matter falls under SPCA jurisdiction,” a Bulawayo court was told.

The cat inflicted more misery to the elderly man.

“Since November 2019 the cat mauled almost 72 chickens which are a source of living for him as a result he shot the cat twice on its hind legs with a revolver shot gun( serial number R217470) leaving them shattered. He did not check whether it was dead or not, he just went and reported the matter at a police station,” the court also heard.

Police came and found the cat crawling and they reported the matter to SPCA.

“The cat was taken to SPCA. Due to the fact that the cat was still alive he was charged for contravening section 3(1) of the Prevention of Cruelty to Animal Act chapter 19:09-causing an unnecessary suffering to an animal.

The cat was taken to SPCA hospital where a doctor discovered that it suffered two perforated wounds and its hind legs were shattered. As a result euthanasia (Euthanasia is the practice of intentionally ending a life to relieve pain and suffering) was performed, the court was told.

In his defence Sigoba said: “The cat was a menace and a predator that killed 72 chickens which are my source of livelihood. I reported the matter to police and they advised me to engage SPCA. SPCA told me that they have only one snare to trap the cat and it was being used by a certain person.

He added: “Seeing the cat continuing killing my chickens and that there was no solution in sight I had to shoot it. I did not know that I was supposed to check whether it was alive or not because the SPCA had not educated us(communities) on that.”

Magistrate Nomasiko Ndlovu remanded him out of custody to Friday. Hardlife Mhaka represented the State.