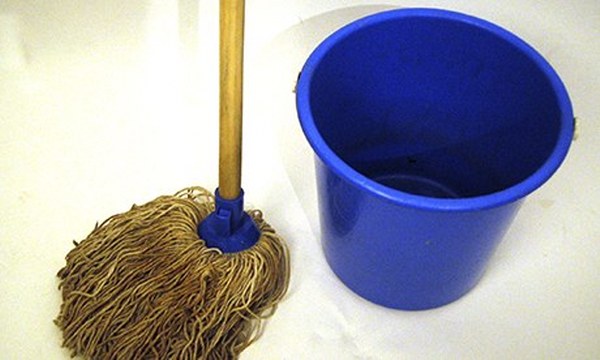 A SALLY Mugabe man is in the habit of relieving himself in the bucket every night and leaving it in his bedroom.

Chengetai Mugo told a Harare Civil Court Magistrate that she was being frustrated by her husband Tawanda Musaririri who was in the habit of leaving faeces in the bucket.

“He is very abusive and is in the habit of relieving himself in the bedroom and does not empty it.

“In 2014 he once poured urine on the blankets after I had reported him to the police for assaulting me.

“He tells people that he does all these things because he wants me to leave him and we then share the property equally,” Chengetai lamented.

“He also mocks me in front of the children that I have one brea_st as the other was removed because of cancer.

“I now fear for my life as he calls my 82-year-old mother telling her to come collect me or she will find me stabbed in the house,” Chengetai said.

Tawanda opposed the application citing that his wife was capable of abusing the protection order.

“I do not want the order to be granted because I do not abuse her and I am afraid she will abuse it.

“I only relieve myself in the bucket when I am bed ridden and also at night because the toilet is too far from the bedroom.”

News Muza Mpofu - 17 June 2021 0
A pastor in Akwa Ibom State, Nigeria’s South-south, has been detained by the police for allegedly killing his wife. The incident happened at a village...
Loading...