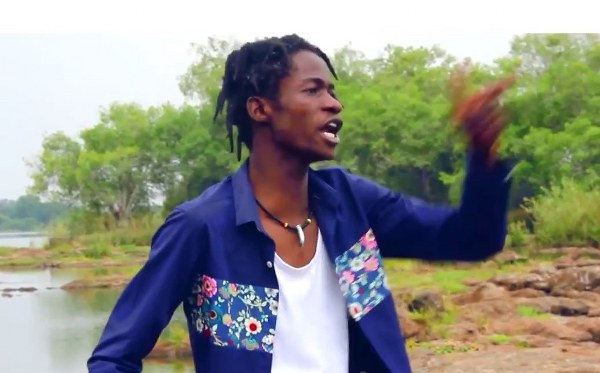 TOCKY Vibes has denied any connection with a Glendale grandpa claiming to be his father.

The red hot chanter said the “attention-seeking” John Vashico deserves a thorough beating if he meets him for spreading lies to the people. 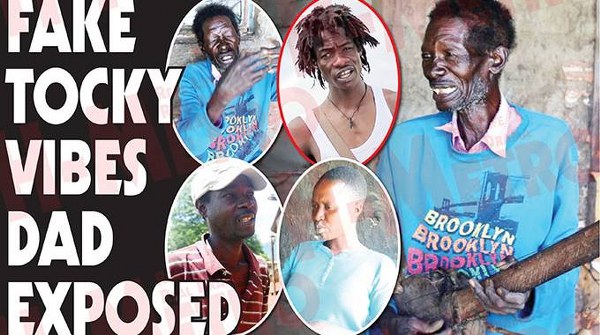 “I don’t know that man that you are talking about because my father is a truck driver plying his trade in South Africa.

“I am actually the one who is keeping his National Identity Card and I don’t know where this man is getting all this from.

“How can he claim to be my father when my mother and even my family doesn’t even know him?” fumed Tocky Vibes.

The 26-year-old said he did not know the grandpa’s intentions to claim to be his father.

“I hope this is not a joke right, this man needs to be examined in his senses.

Tocky said the grandpa should offer an apology or risks legal consequences for his lies.

“I think he needs to apologise to my family because my father is still alive and he has belittled him.

“This man is a fraudster who should be arrested and not taken seriously.”

The Rugare based chanter who is busy in the studio said he would not be deterred from doing his work by liars.

“This man is a liar and he should not be taken seriously as he claimed.

“Anyway, I won’t be deterred from doing my work and currently I am in the studio working on my 15-track album.

“The album will be released in March and my focus right now is on my new project.

“I wouldn’t want to be changed my focus by people who lie and claim to be my blood.

“To be honest I’m really seething and these liars deserve a thorough beating.’

Tocky is currently trending with a number of collaborations featuring several artistes.

Departed crooner and national hero Oliver “Tuku” Mtukudzi once described Tocky as one of his favourites on home soil.

Despite the challenges he faces, Tocky has managed to stay relevant in the game.