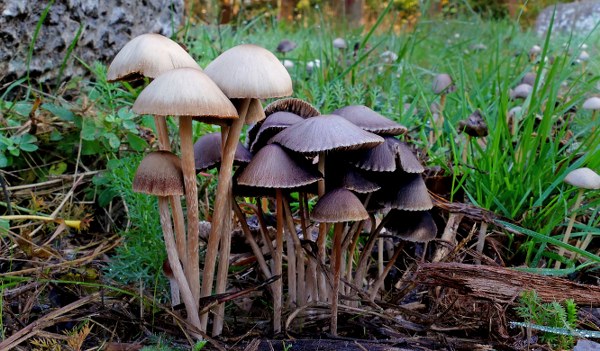 Three people from Village 3 Chakastad recently died while four others were treated and discharged from Driefontein Hospital after eating poisonous mushrooms for supper.

Sarah was mother to Nyengeterai and Anopa.

Midlands police spokesperson, Assistant Inspector Ethel Mukwende confirmed the incident and urged people to consume mushroom only when they are very sure it is not poisonous.

“To avoid taking poisonous mushroom, we encourage people to confirm first with others especially those who are experts on mushrooms,” said Mukwende.

Sources said on February 09, Nyengeterai brought home mushroom from the bush which she then prepared for supper.

The following morning, the whole family was complaining of stomach pains and they were rushed to Driefontein Hospital for treatment.

The other four were discharged from hospital February 16.

News Muza Mpofu - 10 August 2020 0
The MDC Alliance has released a statement saying the South African Envoys sent by Cyril Ramaphosa did not meet with them despite the envoys...