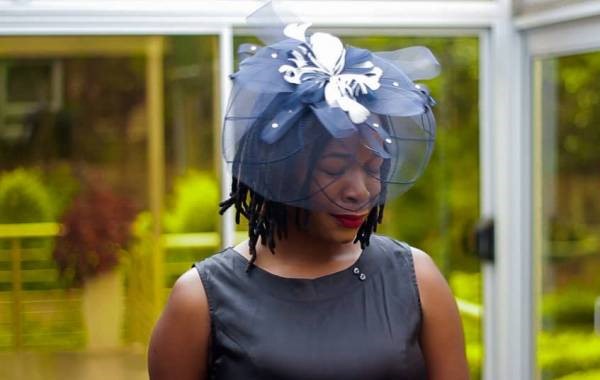 SONGBIRD Pah Chihera has honoured the late Prince Musarurwa who died last month and has also hinted on a break from music.

The entertainer succumbed to lung cancer.

Pah Chihera has recorded a touching song titled Sinyoro Vaenda and it will hit the market tomorrow.

In an interview, the Runonzi Rudo singer who turns 29 tomorrow, said she is still down and cannot believe Prince is gone.

“Things haven’t been easy for me and with my birthday coming on Friday (tomorrow).

“I have dedicated it to my best friend, uncle and mentor Sekuru Prince Musarurwa.

“I received the news of his death when I was about to get on stage for a performance in Beitbridge and immediately I lost it.

“It was pertinent for me to sing for him on his funeral but I couldn’t find the strength.

“I am still mourning my Sekuru and I don’t even know if I am going to stop but I feel obliged and I feel I owe him at least a song in his honour,” she said.

“Music spoke to him just like it does to me in a way I can never understand and I am confident he will hear this one with mixed feelings pain and joy at the same time.

“When I messaged him that i had a show in Beitbridge he was on his hospital bed but the zeal in his response and the motivation will leave in me for the remaining years on this earth.

“I loved my Sekuru he was my shoulder and my listening ear.”

The song was recorded by Lazzie T and its accompanying was shot by Slimaz.

“I have dedicated the song and video to him.

“I would like to announce that I am taking a break from live performances as well as music.

“This will give me time to reflect and collect myself,” he said.

She also thanked Thelma Swain for dressing her and Sam Dondo for financial support.

In another interview, Slimaz said he still feels hurt.

“Well I was hurt zvakanyanya by the death of prince and we had to honour him.

“There are things that he told me when I shot his video Nyamatsatse and it touched my heart.

“Prince ndakamuziva long back achitanga music when he came with his first album kari kamupfanha and l saw potential in him.

“We became friends and family.

“As a token of appreciation I have decided to do a video for him and ndakaziva Pah through Prince,” he said.