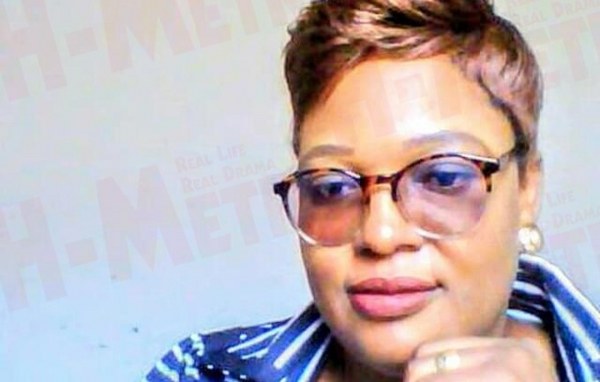 A 16 year old marriage is on the rocks after a married woman allegedly cheated with her husband’s workmate at a local farm in Guruve.

The estranged wife, Emmilia Chimbwanda, 42, a teacher at Kondo high School is alleged to have taken advantage of her husband’s absence and reportedly been bedding Pio Murambiwa, the transport manager and her husband’s coworker at Chikonyora farm.

H-Metro contacted Chimbwanda’s husband Lloyd Gunyungo who is the manager at Chikonyora farm and he confirmed that he discovered the shenanigans following a tip off.

“I am pained by this discovery following a tip off from the one who had been acting as a messenger.

“The affair started when I was away last year in March and I’m reliably informed that they have been having intimate times at Mazowe hotel and a lodge in Glendale.

“I discovered that my wife was cheating on me with our Transport manager who is just a nobody so l could not take such a painful experience hence l divorced her, “Gunyungo said.

H-Metro caught up with Emmilia who professed ignorance of the alleged affair.

“What you are saying is not true and I have never been involved in such actions.

“I can even give you the phone and speak to my husband but he is taking a bath,” explained Emmilia.

This reporter made fruitless efforts to speak with the husband and wife together following Emmilia’s claims.

Murambiwa refuted the claims saying he is not privy to the case and only knows the couple as they live on the same farm.

“I do not know this case, l only know the couple as people whom l live with on the same farm,” he said.