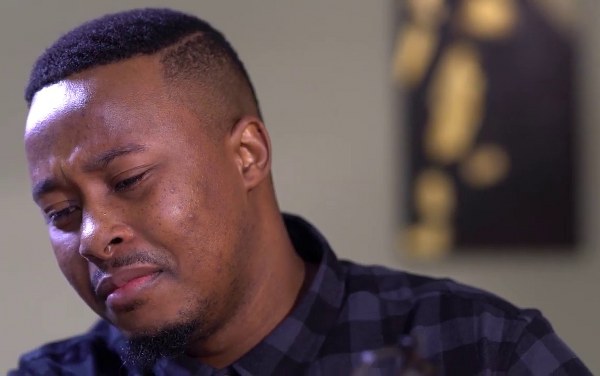 QUESTIONS of who is wrong and who is right between the two lovebirds who are now in loggerheads has been the order of the day as the social media avenues are filled with the ongoing saga of Tytan Skhokho disclosing her estranged wife Olinda Chapel’s HIV status on an emotional Rumbidzai Show last week.

Clearing the air, the controversial socialite and musician, Stunner who is an ex-lover to Olinda, who has been dragged to the mud ,had to post justification video of himself live testing on Instagram on 29 February with background voices cheering the singer to go ahead and do so. 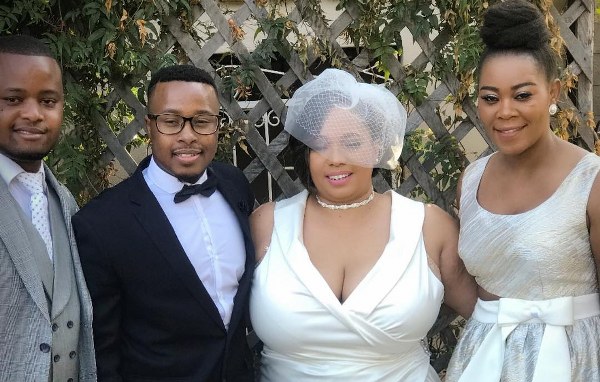 This has led to other social media citizens perceiving this as an act of discrimination to Olinda Chapel who is HIV positive and all those infected, as it has become a laughing matter.

In his justification, Stunner claims he did it all for her wife who was being trolled about her unpublicised HIV status on social media following Stunner’s past with Olinda.

In a telephone chat on social media with Auntie Jenny, Olinda questioned Tytan why he hasn’t taken any legal action against her if he was not aware of her health condition.

“I am HIV that is not Coronavirus…but I am free of his hold on me. If I wronged him he must go and report to the police, how come I have not been arrested by the police?” asked the heartbroken Olinda.

Below are a few comments on Twitter following the misty tale of Olinda and Tytan.

@HerTashness, Tytan continuing to use Olinda’s name for relevance is just wow.

@Cherub, “Something doesn’t add up though, how has Tytan been sleeping with Olinda for years but didn’t catch AIDS? A baby was made out of that relationship.

@Gladmor, “So in short you are saying that it was okay for him to put this in the court of public opinion. If it was a case of law then Tytan should have followed appropriate channels, as I see it Olinda is now the victim. We have all been touched by the scourge of HIV.”

@Mcafricazim, “In his appearance, he (Tytan) accused Olinda of trying to infect him with HIV/AIDS and reiterated that he suffered at her hands.”