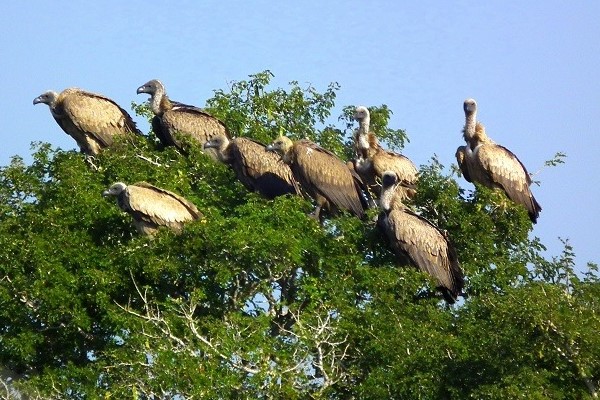 A 43-YEAR-OLD railway line tracker at the National Railways of Zimbabwe (NRZ) was killed by a lion in Dete, authorities have confirmed.

“Police received a report about a body that was found near the Railway Line at Kennedy Railway Siding and is suspected to have been killed by lions,” said Chief Insp Makonese.

She said police and rangers from the Zimbabwe National Parks and Wildlife Management Authority found Mupusa’s body with scars all over while the right leg was mauled and intestines protruding.

There were lion spoors and struggle marks around the body while vultures had also eaten some flesh from the body.

Mr Moyo alerted police and rangers who attended the scene and found the body.

The body was about 50 metres away from the railway line and there was also a pair of shoes next to it.

It was taken to Hwange Colliery Hospital waiting for transfer to Bulawayo for post-mortem.

“It’s true that a person was killed by a lion and we are investigating the circumstances around the issue.

This is one of the issues we always raise that our parks are overpopulated and because of that people are being killed. Last year we lost 40 people who were killed by wildlife because of human-wildlife conflict hence we have to make sure people benefit from wildlife than to lose property and lives,” he said.