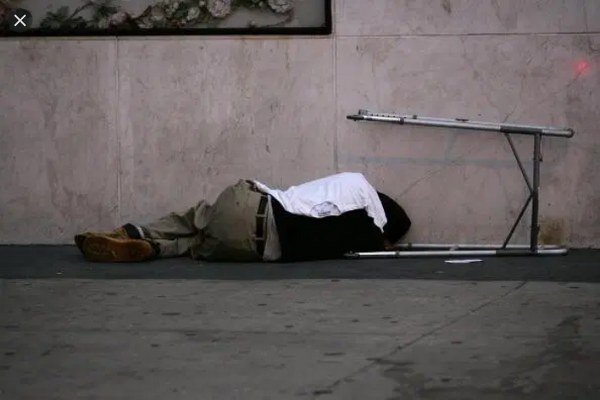 A SOUTH AFRICAN man has been sentenced to six months imprisonment for unlawful entry after he was found sleeping in an Apostolic Faith Mission (AFM) church in Nkulumane 12.

Cougo Tsenang (31), who was residing in Nkulumane suburb, was found asleep inside the baptism post by one of the congregants, Ms Clara Tobaiwa (58), from the same suburb.

The magistrate slapped him with six months imprisonment which was wholly suspended for five years on condition that he does not commit a similar offense within the period.

Prosecuting, Mr Kenneth Shava said on March 4 at around 8PM, Ms Tobaiwa and a Mrs Dube went to the church and realised that the window was open.

“The complainant unlocked the main door and entered the church and discovered that the accused person was hiding inside the baptism post,” said Mr Shava.

Ms Tobaiwa and Mrs Dube escorted Tsenang to the police station where they filed a report leading to his arrest.