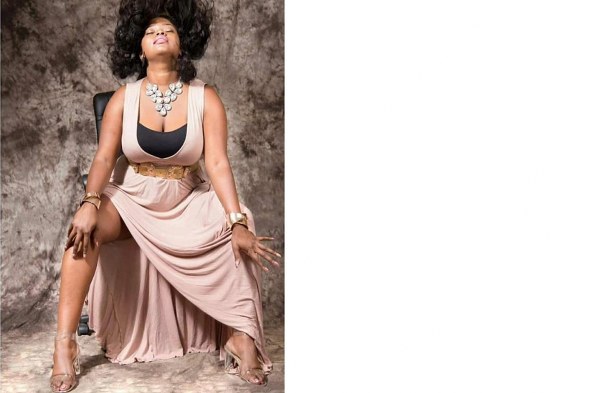 South Africa based socialite and influencer, Zuva Habane, last Saturday hosted a divorce party to celebrate her emancipation from what she described as a 14-year-old circus marriage and the beginning of her new journey.

Habane hosted a small private party at a venue in Johannesburg that only had about 20 guests.

Zuva said she extended invitations to those who were close to her during the time of her divorce and healing period.

“The ceremony was a celebration of emancipation, a new me, no more living life for people, no more negativity, no more bad vibes, no more stigmatisation of being mvana resulting in me hanging on to a man.

“There is life after divorce,” She said.

She said the event was a reward for herself for being able to come out a victor after a phase of depression caused by her divorce and had nothing to do with her ex-husband Prince.

“The party had nothing to do with my ex but just me and overcoming the depression I went through because I was heartbroken.

“It was a celebration about the healing I have now and the coming of the new me, my freedom, my happiness.”

Habane revealed she went through a torrid time as she feared what the society would think about her after divorcing hence she hung on to her marriage for four more years after having initially divorced in 2015.

“Prince and I had been married since 2005 and we stayed together, we had our ups and downs just like a normal marriage.

“In 2015 I decided I can’t do this anymore so filed for divorce but two months after the divorce was finalized, I realised I love him and he still loves me so we continued to stay together but we were already officially divorced

“We stayed together till 2019 until I finally said I can’t do this anymore, it was pointless.

“The ups and downs persisted.”

“I was afraid of being a statistic, my image since I give advice on marriage and how this was going to look on my marriage but I was tired of living a lie because I became toxic.

“I had to emancipate myself because we keep breaking up and making up and got tired of the vicious cycle.”

She said now she is free and will not bash her ex for the wrongs he did and will also not reveal what she wronged her ex as they both had a hand to their marriage coming to an end.

She went on to say she is now dating someone new but cannot yet reveal who it is as it is still something new.