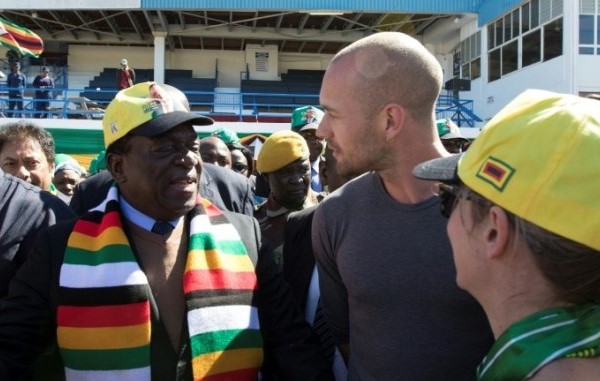 The move was introduced by government through Statutory Instrument (SI) 62 of 2020 which was gazetted last Friday.

The policy instrument gives the President powers to give land back to the whites.

Government, from 2000, embarked on a violent land grab policy in the ostensible bid to right colonial land imbalances that saw a minority white population of European descent in charge of vast tracts of arable land at the expense of native blacks.

The legislators were adamant SI 62 was unconstitutional.

They insisted government should instead amend the constitution as opposed to gazetting an SI.

“My concern is government’s insistence on land policy,” Mliswa said.

“SI 62, 2020 is recognising the indigenous farmer on the land; that is in order.

“It also talks about compensating the BIPA farmer, giving back BIPA. Is this not inconsistent with laws of this country?

“If the minister intends to give back the BIPA farms, the constitution has to be amended. He cannot take land which was taken by government without a constitutional amendment. Why are they going ahead with SI-62, 2020.

“This is a time bomb. We cannot give an option on SI when people are already settled.

Deputy Minister of lands Vangelis Haritatos told the MPs that all agricultural land belonged to the state.

MDC top politician and Harare East MP, Tendai Biti said “the net effect of SI 62 of 2020 is to allow the government to take back the land it had already given to people during the land reform programme to its original owners”.

“There are two categories mentioned in Section 4; ‘these are indigenous original black farmers whose land was taken and secondly, are BIPA owners (land that was protected under BIPA agreements).

“The SI says that land must go back to its original owners but there two problems.

“Land belongs to the State as said by the deputy minister, but it only belongs to the state by virtue of constitutional amendment number seven (7) of 2005 which says all land that was gazetted now belongs to the government.

Justice minister Ziyambi Ziyambi said the SI was trying to kick-start the process of compensation.

“Those that are protected by BIPA; we lost a court case in arbitration.

“We were asked to pay exorbitant compensation fees and we are negotiating with those who owned the farms,” said Ziyambi.

Mutare central MP innocent Gonese said the minister’s explanation was not tallying with his statements.