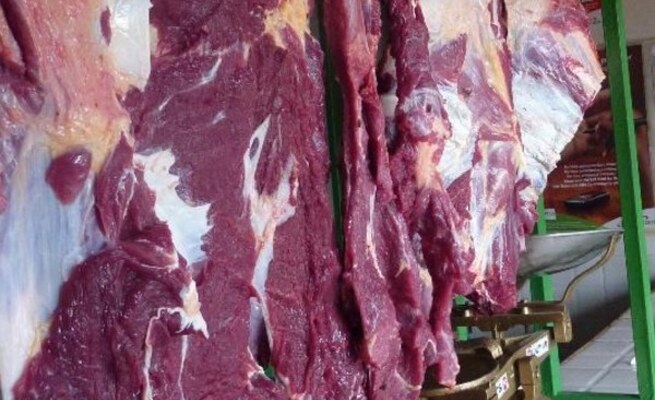 MUTARE City Council’s Health Department has raided 29 butcheries and recovered nearly four tonnes of uninspected meat, amid reports that carcasses of cattle attacked by the January disease, foot-and-mouth, anthrax, anaplasmosis, heart water and theileriosis, had found their way on to the market.

The Manica Post understands that the blitz, which is being conducted in conjunction with the Zimbabwe Republic Police (ZRP)’s Anti-Stock Theft Unit, under “Operation Nyama Yabvepi”, is meant to flush out unscrupulous butcheries that were reportedly buying diseased cattle from surrounding farming communities.

Butcheries that were found with uninspected meat were fined $500 each.

So far, fines amounting to $4 900 have since been collected by the police.

The offenders were also ordered to pay amounts equivalent to 10 percent of the value of the meat recovered from them to cover the costs of burning it.