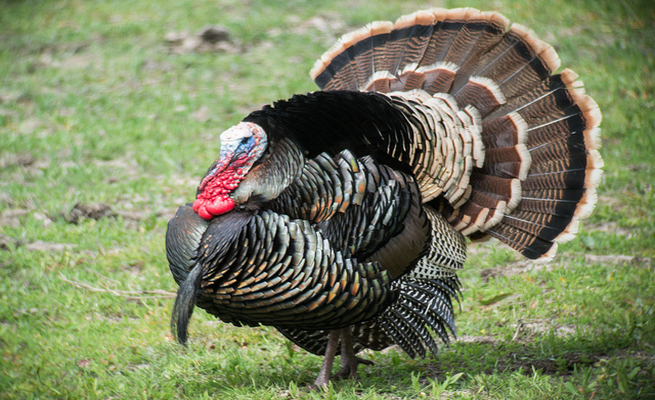 A GOKWE businessman allegedly beat up his friend to death following a misunderstanding involving a turkey which had encroached into his yard.

Jealous Whareva (47), reportedly hit his friend and fellow businessman, Martin Dehwe with a wooden log following a misunderstanding over the now deceased’s turkey which had encroached into Whareva’s yard.

Whareva, of House number 407 Nyaradza, Gokwe, is a popular businessman in the area who owns Devine Stores while the now deceased was also a businessman who ran a number of shops.

He was remanded in custody to 6 April and advised to apply for bail at the High Court.

Prosecuting, Mr Liberty Chimwaradze told the court that on 17 March the accused person proceeded to the now deceased’s place of residence to solve a dispute involving a turkey which had trespassed into his yard.

The two lived in the same neighbourhood.

Upon arrival at Dehwe’s homestead, a misunderstanding arose leading to the two exchanging blows.

It was during the fight that Whareva picked up a wooden log and started assaulting the now deceased with it several times all over the body.

A police report was made to the effect and Dehwe was rushed to Gokwe Hospital for treatment.

Dehwe, however, succumbed to the injuries the following day, leading to Whareva’s arrest.