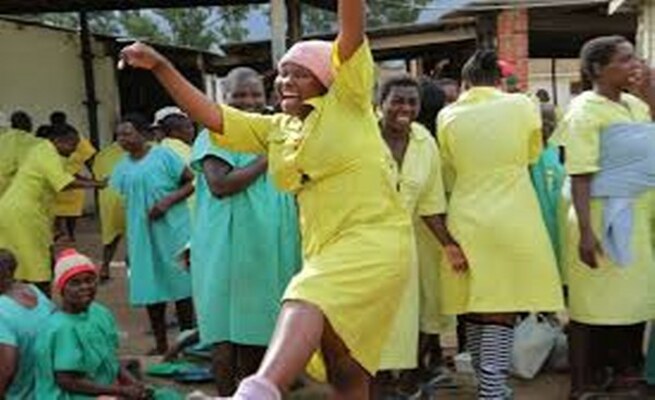 PRESIDENT Emmerson Mnangagwa has pardoned 5 000 prisoners from all the country’s prisons under Clemency Order No 1 of 2020.

Among those who will benefit from the amnesty are juveniles, female prisoners, prisoners serving 36 months and below, the ill who would have been bedridden for some time.

Those over 70 years will also benefit from the amnesty together with others in open prisons.

The order was announced in the Government Gazette by Justice, Legal and Parliamentary Affairs, permanent secretary Virginia Mabiza.

“Full remission of the remaining period of imprisonment is hereby granted to all female prisoners, save for those convicted of specified offences. The inmate should have served at least half of her sentence,” the order read.

“Full remission of the remaining period of imprisonment is hereby granted to all prisoners who have been bedridden for a prolonged period without recovery upon certification by a correctional medical officer or a government medical officer. The department of Correctional Services should liaise with Social Welfare so that a commitment for provisional medication is attained,” the order read.

Full remission of sentences for prisoners at open prisons was also effected regardless of offences committed and also full remission was given to those who have life jail terms, but served at least 25 years and those whose sentences were commuted from death to life imprisonment.

However, the amnesty will not apply to prisoners with a record of escaping from custody and those who were previously released on previous amnesties.