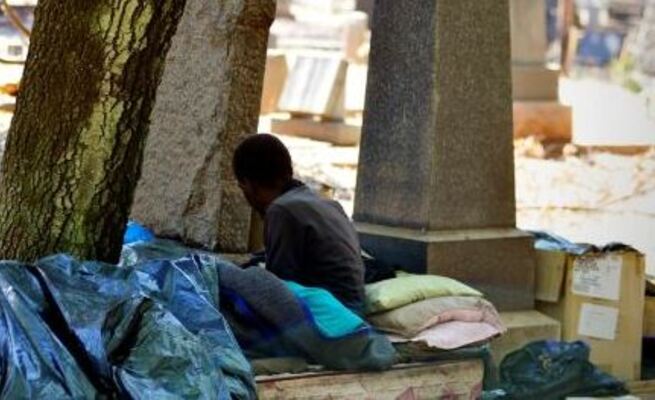 A 12-year epileptic old boy who has been wandering around Rutenga growth point sleeping in the open for many months was a few weeks ago reportedly sod0mised by a mentally-challenged man, TellZim News has learnt.

The suspect was arrested a few weeks ago for assault and was remanded in custody after the magistrate court ordered that he be examined by two doctors to ascertain his mental capability before trial.

TellZim News is informed that the boy was previously cared for by the Mwenezi district’s Social Welfare department.

Mwenezi Ward 18 Councillor Albert Mashiri said he was concerned with the minor’s vulnerability and was looking at how he could best be assisted.

“He is very vulnerable and prone to abuse. He is scarred all over his body due to his medical condition. I once engaged some stakeholders including child care workers and the district Social Welfare about minor. A place was found for him but he resurfaced and found his way into the growth point. My efforts to have him taken back into care did not materialise,” said Mashiri.

The minor often suffers bouts of fits and is helped by members of the public when he falls onto the ground.