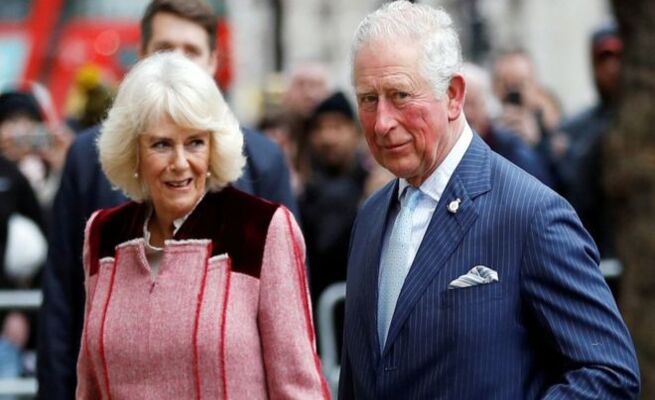 Prince Charles, the eldest son and heir of Queen Elizabeth II, is no longer in quarantine after showing mild coronavirus symptoms, his office said on Monday.

“Clarence House has confirmed today that, having consulted with his doctor, the Prince of Wales is now out of self-isolation,” it said in a statement.

The 71-year-old prince, whose age put him among the most-risk category for the disease, is said to be in good health and abiding by government health guidelines.

Both were seen in video footage last Thursday joining in nationwide applause for doctors, nurses and other healthcare professionals dealing with the outbreak.