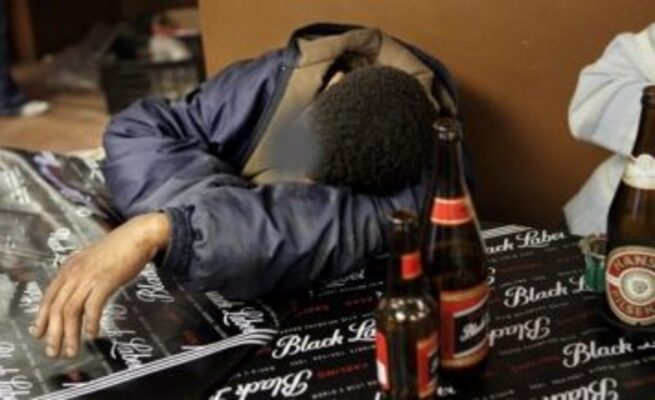 POLICE have warned people illegally setting up shebeens in the country’s suburbs during the 21-day lockdown, saying offenders will be arrested.

The lockdown, a principal measure announced by President Mnangagwa in his address to the nation on Friday, comes as the number of confirmed Covid-19 cases has risen to seven and claimed one.

To ensure compliance, police deployed officers across the country.

He said police had gathered intelligence that some individuals were planning to illegally operate shebeens.

“Generally, the public has complied with the directive throughout the country,” said Asst Comm Nyathi.

“However, we have received information that some people are planning to set up shebeens in the country’s two major cities. Those people are warned against breaching the lockdown directive and they risk being arrested.”

Asst Comm Nyathi said mechanisms were already in place to monitor the situation.

He said some isolated incidents of defiance were recorded in Bulawayo’s Nkulumane and Cowdry Park suburbs, but people who were walking aimlessly were peacefully dispersed.

“We will continue to monitor the situation across the country and we urge everyone to comply with the directive so that we can overcome this challenge in a peaceful manner,” Asst Comm Nyathi said.

He urged couples to observe peace during lockdown and to resolve their conflicts peacefully.

“If anyone turns violent, we will move in and ensure the law takes its course.”

Asst Comm Nyathi urged people queuing for liquefied petroleum gas and other products to observe the recommended social distance to prevent the spread of coronavirus.