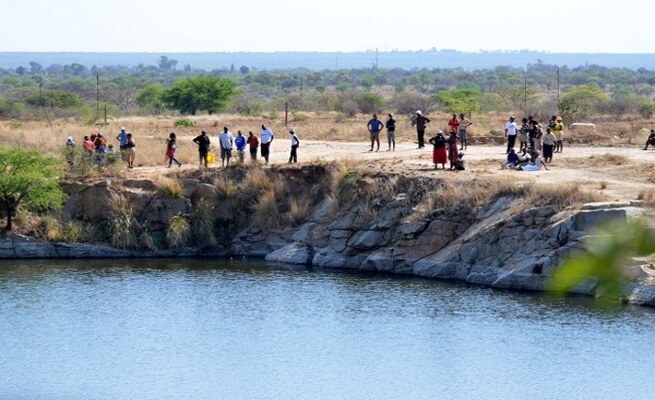 AN 18-year-old man from Lubangwe outside Hwange town allegedly drowned while taking a bath in Lubangwe River on Saturday.

According to a report made to the police, Primious Ncube of Lubangwe Village 4 along the Hwange-Victoria Falls Road left home at around 5PM going to take a bath in the river and was found dead at around 9PM on the same day.

His elder brother Mr Freedom Ncube (29) raised the alarm at around 6PM when he noticed that he had not returned home. When he went to check for him at the river, he only found his clothes, bath towel and soap.

Police sources however said the matter was treated as sudden death by drowning as no foul play was suspected.

“On 27 March Primious Ncube was home in the company of his brother Freedom Ncube and father Mr Milton Ncube. At 5pm the now deceased left home with a bathing towel and soap proceeding to the nearby Lubangwe River to bath,” said the police source.

The now deceased found some boys who were also bathing in the river. The boys left before he started bathing because they had finished bathing.

At around 6pm, the now deceased’s brother followed him to the river but could not locate him.

“Freedom suspected that something wrong may have happened and alerted family and neighbours. A search team was dispatched to look for the now deceased and also look for his body. His body was found three hours later submerged in water at a nearby pool,” said the police source.

Villagers retrieved the body and reported the matter to the police who attended to the scene.