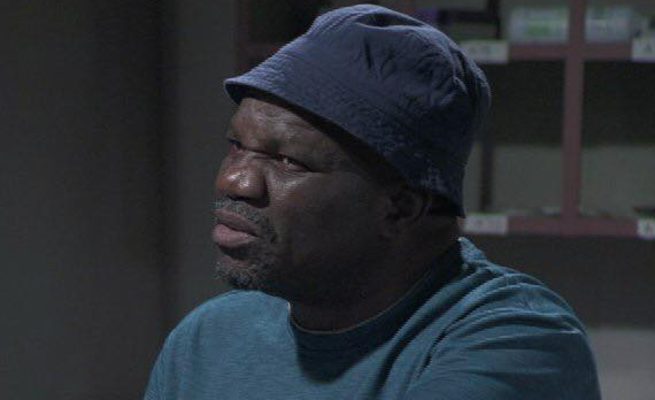 The veteran actor, who was known and loved for his role as Big Boy Mabitsela on the popular SABC1 soapie, suffered a stroke on Thursday morning in Limpopo and died aged 54.

“Unfortunately it is true. He passed away this morning in Limpopo. He suffered a stroke. His daughter confirmed the news to us. The family is devastated,” Mogola said.

The actor has had extensive roles on radio dramas at Thobela FM. However, he stole the hearts of Mzansi as the overprotective father to his on-screen son Leshole (played by Thabo Mkhabela) on Skeem Saam.