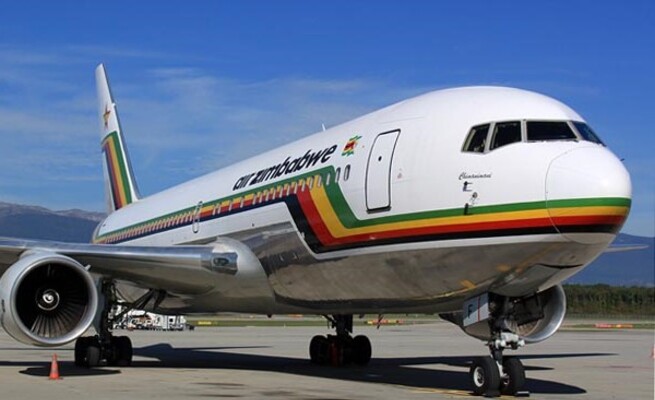 With $300 million of debt, Air Zimbabwe was already facing financial trouble before the outbreak of the virus.

The perennially loss-making national carrier said it would retain skeleton staff for adhoc operations and airworthiness compliance, adding that wages remained its biggest cost. Employees would, however, receive their April salaries.

“Some of us will be put on indefinite unpaid leave from 23 April 2020 until operations normalise,” the notice said.

Air Zimbabwe spokesman Firstme Vitori confirmed the airline was putting workers on indefinite leave because there was no money to “fund financial obligations, including staff salaries”.

Hotels across Zimbabwe have been forced to shut due to low tourist arrivals and after the government imposed a 21-day national lockdown to combat the spread of the coronavirus.

Air Zimbabwe has in the last decade cut its employee numbers from 1,000 to 232.

The airline, which has one plane in operation, suspended flights on March 26.