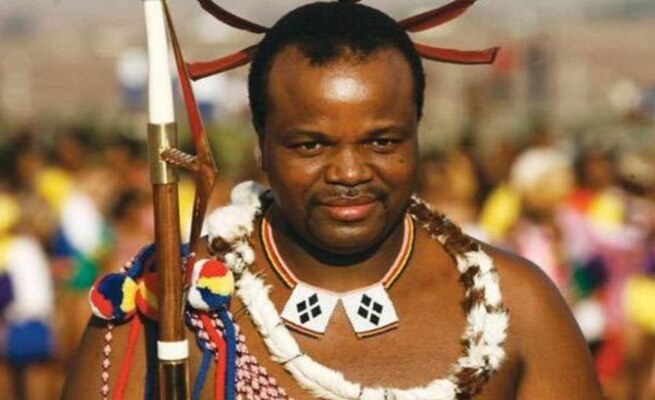 ESWATINI King Mswati III is in a critical condition in hospital, according to local media reports.

According to Swaziland News, high-profile royal sources told the online newspaper that the king was admitted to Manzana Royal Hospital in a critical condition and was struggling to breathe.

The publication reported that Lusendvo Fakudze, the governor of Ludzidzini Palace, when asked to confirm and clarify the matter on Thursday evening after senior members of the Umbutfo Eswatini Defence Force were seen maintaining high security at the hospital, avoided the questions and asked the nation to pray.

The governor said the king would not take part in a Good Friday service expected to be attended by a minimum number of people, but maintained that “wherever he is, he will also be praying”.

The newspaper reported in March that Mswati was in self-isolation due to the coronavirus pandemic after meeting a delegation from Taiwan that recently visited Eswatini to donate helicopters.

Two Taiwanese soldiers who formed part of that delegation were among 400 military personnel who were quarantined for coronavirus, Swaziland News reported, citing a Taiwan news report.

The soldiers were reportedly invited to dinner with the king where they shook hands one by one as they posed for photographs with him.

According to Wikipedia, Mswati was crowned king in 1986 at age 18. He is Africa’s last absolute monarch in the sense that he has the power to choose the prime minister, other top government posts and top traditional posts.

In 2004, Mswati promulgated a new constitution that allows freedom of speech and assembly for the media and the public.