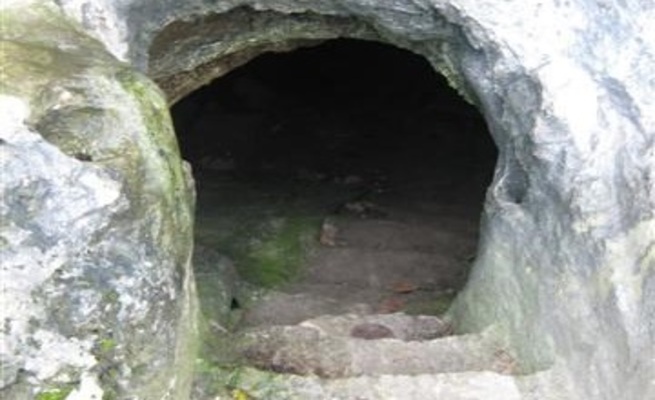 WHILE most churches conducted services from home during the Easter holidays in line with the Covid-19 lockdown regulations, a prayer session turned tragic when three apostolic church members died in a Murahwa Hills cave, Mutare, as the Sungano Apostolic Sect leaders were clandestinely conducting a 10-day prayer session.

They were arrested for contravening Section 5 of Statutory Instrument 83 of 2020 Covid-19 Lockdown Offences Act, which outlaws gatherings of more than two individuals in a public place during the 21-day lockdown period.

The survivors gave narratives of mysterious events leading to the death of the trio and claimed that the deaths were linked to spiritual chastisement.

However, Inspector Kakohwa dismissed the claims and said investigations are still in progress to establish the cause of the deaths.

“Information at hand indicates that 10 people were attending a church prayer meeting which was supposed to last for 10 days in Murahwa Mountain. They gathered at the place last Wednesday at around 1pm.

“The next day as they continued with their prayers, it became very cold. According to our investigations, they decided to seek shelter in a tunnel. While inside, they lit a fire to warm themselves up. However, there was too much smoke in the tunnel and some of them decided to go back outside, thereby leaving Mandeya, Mafongoyo and Maimbo inside,” said Inspector Kakohwa.

He said Kwaini and Chingoda then decided to go back inside the tunnel to check on their colleagues after a few minutes, but found them dead.

They reported the case at Chikanga Police Station. Sungano Apostolic Church leader, Bishop Rackson Samunda, was one of the people who arrived at the scene soon after the tragic incident.

He claimed that one of the survivors had said mysterious apparitions were witnessed before the three’s death.

“We were informed by one of the survivors that they discovered that their colleagues had remained inside the tunnel. They quickly went back in to search of them, but instead met three dreadlocked men who rebuked them for praying in the cave, before mysteriously disappearing,” claimed the bishop.

But Inspector Kakohwa shot back, encouraging members of the public to wait for the conclusion of investigations before making such claims.

Acting Chief Mutasa said the mountain in question is a no go area for such activities.

“That is a sacred area. Yes, we are a free country but some areas cannot be visited willy-nilly,” he said.

Christians in Manicaland and beyond celebrated the Easter holidays at home glued to either their television sets or smart phones as church leaders conducted services on various social media platforms.

Anglican Diocese of Manicaland, Bishop Eric Ruwona said people need to abide by the regulations put in place in order to stop the spread of Covid-19.

“We have outlawed church gatherings until this pandemic is over. There were no gatherings during the Easter Holidays. The church did live presentations on our Facebook page. We are taking this isolation thing very seriously and we have advised our members accordingly,” he said.

“During the Easter holidays, we used our social media platforms to send messages and prayers. The virus is causing havoc across the world. As Christians, we need to pray for salvation,” he said.

According to the World Health Organisation, there were 2 million confirmed cases of Covid-19 as of yesterday (16 April), while 130 000 people had lost their lives due to the virus.

In Zimbabwe, there were 23 confirmed cases, including three deaths, as of yesterday.

One recovery has been recorded so far.