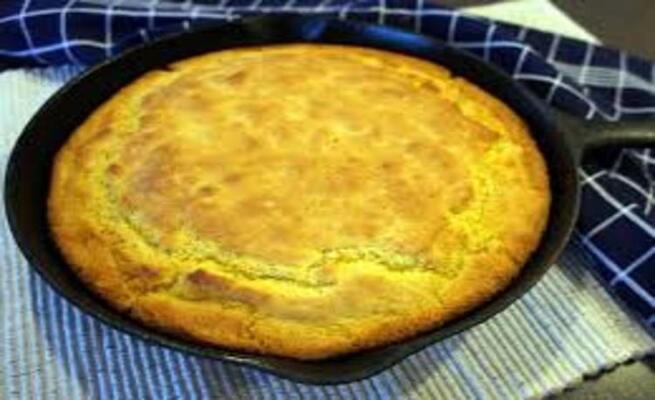 A CHITUNGWIZA woman died after consuming home-baked bread prepared with an ant-pesticide that had been mistaken for sugar by her child while baking.

Police spokesperson Assistant Commissioner Paul Nyathi confirmed the incident, saying police were investigating the case of a woman who succumbed to food poisoning.

“We received a report of a 44-year-old woman in Zengeza 3, who succumbed to food poisoning,” he said.

“We heard reports that a family in Zengeza 3 mistakenly used insecticide as baking ingredients. We urge members of the public not to put food and poison at the same place.’’

The incident, which has left local residents in shock, occurred last Wednesday night, with the woman dying the following day around 2am.

A neighbour who requested anonymity said: “I stay in Zengeza 3 where my neighbour, Mai Chidhau, died around 2am after eating home-baked bread that contained an ant-pesticide. Her child mistakenly mixed the ant-pesticide with flour when she was baking bread.

“Unfortunately, family members, including the husband and the child, ate the food.”

The neighbour said while asleep, family members started vomiting, leading to the death of Mrs Chidhau.