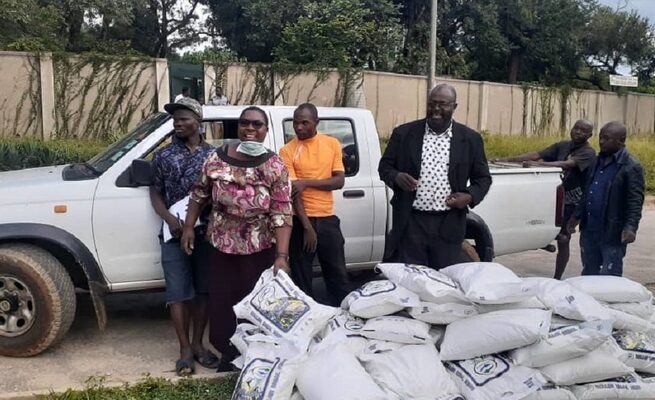 The opposition Movement for Democratic Change Alliance (MDC-A) has claimed that its legislator for Mutasa South, Regai Tsunga was this Tuesday arrested and fined for distributing mealie-meal.

The party posted on social media platforms suggesting that Tsunga had mobilised and distributed the very scarce commodity. Posting on Twitter, MDC-A said:

“It is a matter of regret that our Member of Parliament for Mutasa South, @regaitsunga has been fined for sourcing and donating mealie meal. This is not the time to politicise assistance to the needy and vulnerable. Instead, we should be joining hands to save lives.”

Reports suggest that Tsunga and his associates were arrested and taken to Mutare Central Police Station where they were fined $500.

Last week, another MDC-A MP Jasmin Toffa had a brush with the law enforcement agents after trying to distribute maize meal in her constituency.