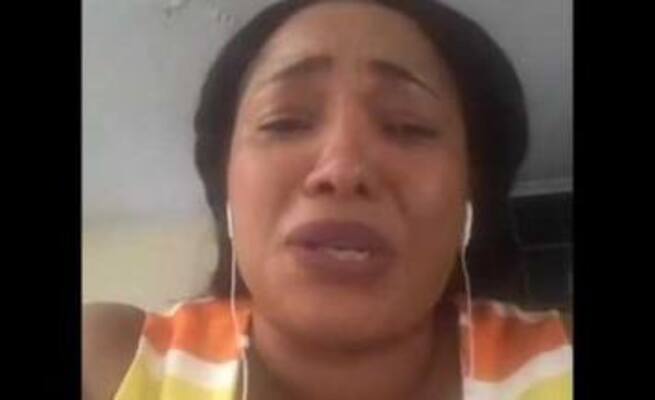 Socialite Genius “Ginimbi” Kadungure has left locals disappointed after dishing out thousands of rands to random girls from abroad at a time the country is battling with the Covid-19 pandemic and mobilising resources to fight it.

World over, celebrities are coming together in the fight against the pandemic and donating thousands of dollars to the cause.

Locally, it seems to be a different case as the likes of Ginimbi are instead hosting what have become X-Rated competitions online and dishing out thousands of rand. Just this past weekend, through his twerking competition which he conducted on Instagram, he transferred R40 000 to a lady who was adjudged the best twerker for the night. The previous week, he sent US$1 000 (approximately R18 000) to an American lady.

Interestingly during last Sunday’s show, Ginimbi had set aside R15 000 for the winner with the extra R25 000 having been donated by his friends and followers in support of his show.

This provoked fellow socialite, Olinda Chapel who through her Olinda Chapel Foundation is hard at work, sourcing funds to assist those who have been affected by the lockdown and Covid-19 pandemic in general in Zimbabwe.

Posting on her Facebook page earlier this week, Olinda pleaded with Ginimbi to instead donate to her foundation so that she assists those who genuinely need the money.

“Please can you tell Mr Kadungure that Mai Nandi said she can’t twerk, but, can he give her the R40 000 so she gives it to her foundation.

“It’ll feed over 200 families for a week. We can give him the receipts too,” posted Olinda.

People responded to Olinda’s post saying it is only fair for Ginimbi to come to the party and join in the fight against Covid-19 through donating either money or equipment that can be used at hospitals since he clearly has the financial muscle instead of dishing it out to what seem like strippers.

Some however supported Ginimbi saying it is his money and he has the right to spend it anyhow.

Efforts to get a comment from Ginimbi yesterday were fruitless as his mobile phone rang unanswered.