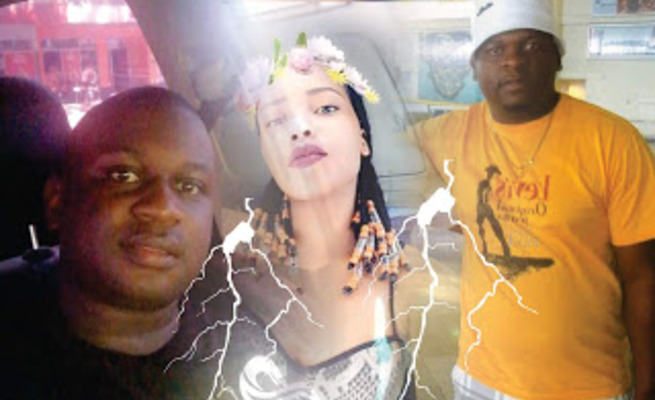 The scam happened at The Village Lodge in Gweru last week where Bucho was allegedly caught in the act with a friend, Tatenda Gwatidzo’s girlfriend.

Midlands Police spokesperson Inspector Joel Goko confirmed the case to The Mirror but mysteriously, he said that the docket had no details.

He assured the newspaper that he was looking for the Investigating Officer to give him the details.

Gwatidzo who produced video clips of himself shattering window panes at the lodge while ordering Bucho to come out of the room kept on promising to call The Mirror for developments on the story.

“I am definitely going to call you at around 5pm to give you the full details,” said Gwatidzo.

The Village Lodge manager Tom Nyirenda who confirmed the case earlier was suddenly reluctant to talk to The Mirror.

There are many criminal cases in Zimbabwe involving high profile people that disappear between the Police Station and the courts thereby creating an environment where certain people are above the law.

Gwatidzo said that he was having stitches sewn to his hand after the fracas removed. Gwatidzo posted pictures and video clips of the violent incident on social media and they went viral.

Efforts by The Mirror to contact Makhiwa were futile. The Mirror could not locate her after several visits to her place in Rhodhene.