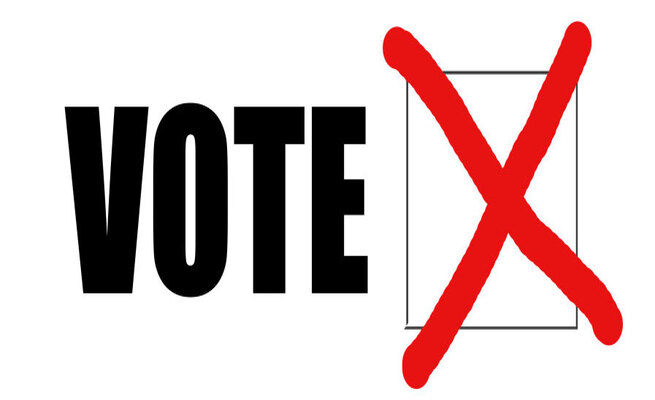 UNITED Kingdom based Ellen Chiwenga who recently announced her intention to run for Zifa presidency has partnered with Bring Hope Humanitarian Foundation to donate hygiene products and medicines to Zimbabwean youths especially those involved in sports.

The initiative will be a first in efforts by Chiwenga, a registered Fifa match agent, to land a helping hand to the underprivileged communities in Zimbabwe.

“A detailed distribution plan outlining the distribution plan will be availed soon so as to make sure the donated items reach the intended beneficiaries and also avoid the items finding their way into the black market.

These items are for the vulnerable Zimbabwean youths who are also talented in the field of sport, arts and entertainment,” said Chiwenga.

Chiwenga informed her friends on Facebook in February that she will contest the Zifa presidency when the present board’s four-year tenure expires in 2022.

Responding to a question by one of her Facebook followers, Kudakwashe Motsi, who asked if she was sincere in her intentions to run for the biggest football post on the domestic scene, Chiwenga said she was serious.

News Muza Mpofu - 18 January 2021 0
A Norton family is seeking justice for their mentally challenged son who was allegedly se_xually abused by a vegetable vendor in a case of...
Loading...