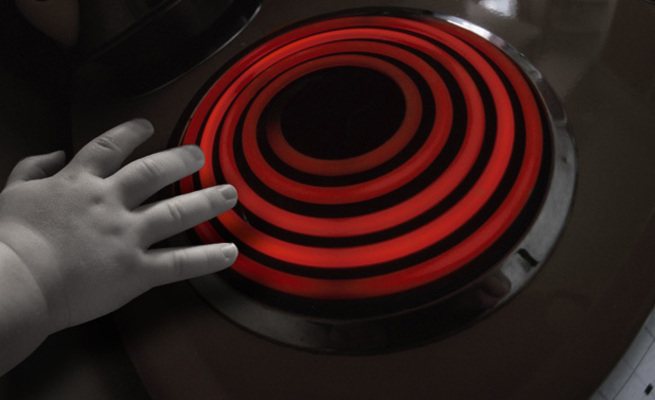 A WOMAN from Nkulumane in Bulawayo has appeared in court for assaulting her minor children with an electric cord and burning their fingers, accusing them of theft.

Locadia Nkomo (29) pleaded guilty to ill-treating and neglecting the minors when she appeared before Bulawayo magistrate Shepherd Mjanja on Wednesday.

She was remanded out of custody to June 3 for sentencing.

The court heard that on April 22 at around 8am, Nkomo discovered that her children aged between seven and nine had stolen $15.

Angered by the theft, Nkomo assaulted the children with an electric cord several times before burning their fingers on a kitchen stove.

A report was made to the police, which led to her arrest.

The children were taken to hospital where they were treated for the injuries.

News Muza Mpofu - 16 January 2022 0
Members of the South African National Defence Force (SANDF) have confiscated explosives from a group of Zimbabwean nationals. According to Captain Moses Semono of the...

News Muza Mpofu - 15 January 2022 1
The bar has been set high. Last week, social media went into a frenzy after the lobola ceremony of fashionista Daniella Allen and Nigerian businessman...
Loading...