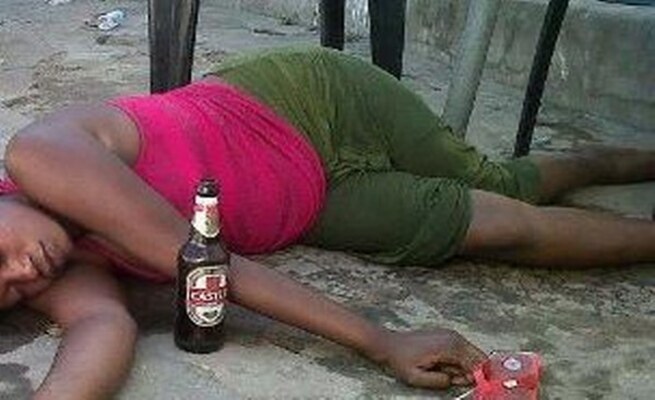 WE have been socialised to believe that mothers in-law are overbearing, always meddling, and the greatest source of misery that a relationship could be exposed to.

But whether the stereotype is true or simply a fallacy, the reality that there are toxic daughters-in-law should not be hidden or avoided. A Bulawayo woman shared her unique experiences with her alcoholic daughter-in-law describing their relationship as “toxic” and a tenuous one.

Zhuwana Ncube from Northend suburb claimed her relationship with daughterin-law Fisani Mdlongwa from Sauerstown was causing her long-term unhappiness and stress. Ncube, who was seeking a protection order at the Bulawayo Civil Court, said her daughter-in-law was subjecting her to an unprovoked and unwarranted violent verbal attack full of expletives and threats.

She told the court that her daughter-in-law was disrespectful as she was in the habit of calling her a pr0stitute.

She insisted that her daughter-in-law was incredibly difficult to “deal” with her.