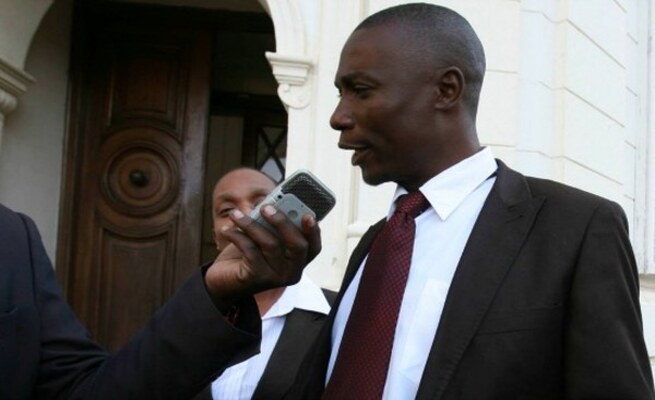 THE spokesperson of the National Patriotic Front Jealousy Mawarire has urged the MDC Alliance to do away with its name and form a new movement that will not be subjected to unending challenges.

On the 30th of March, the Supreme Court made a ruling in the MDC leadership dispute, declaring congresses held by Dr Thokozani Khupe and Nelson Chamisa as null and void while ordering the party to go for an extra-ordinary congress to replace the late founding leader Morgan Tsvangirai.

The Supreme Court ruling was followed by the dismissal of four legislators aligned to Chamisa by Douglas Mwonzora who was confirmed as the Secretary-General according to the 2014 status.

The MDC led by Chamisa has come out to say the ruling does not involve them as they formed a new movement named MDC Alliance soon after the July 30 harmonised elections.

But Mawarire felt the name MDC had its own problems that will keep coming and haunting Chamisa.

Hwende is among the four legislators recalled by Mwonzora together with the party chief whips Prosper Mutseyami and Lilian Timveos as well as leader of the opposition in parliament Tabitha Khumalo.

Disaster as man kills wife after suspecting that she was having an affair with...

News Edmore Huni - 2 June 2020 0
A BEITBRIDGE man has been arrested after he allegedly fatally stabbed his wife for having an extra marital affair. Forget Mleya (42) from Zezani area...