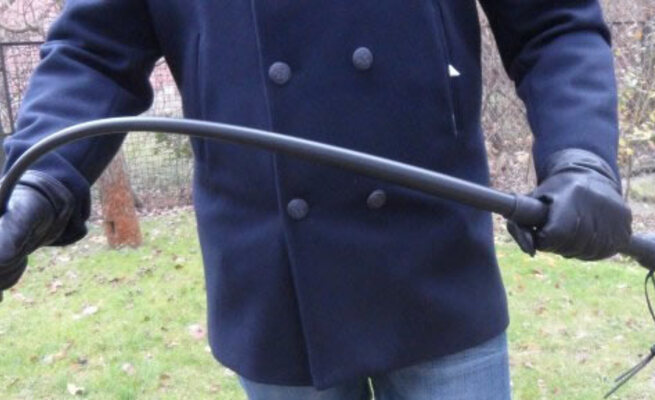 A man from Hope Fountain on the outskirts of Bulawayo’s bid to search for love during the coronavirus lockdown proved costly when he was severely beaten after he allegedly solicited for se_x from a married woman in exchange for Mopane worms locally known as amacimbi or madora in Shona.

It is reported that Trust Nyathi’s move to trade his amacimbi for se_x turned nasty when he was given a thorough beating by Brian Moyo after he attempted to sample his wife, Sipho Mpofu, over the “delicious” worms.

It is alleged that Nyathi thanked his Creator when Mpofu who he had been pestering for some time sent him a WhatsApp message asking for two packets of amacimbi costing $60 saying she was going to pay the following day.

It is reported that on the day in question, Nyathi sent a WhatsApp message to Moyo asking her about his money and the latter told him she hadn’t raised it yet.

Nyathi exploited the opportunity when he suggested that she could pay the debt in a different way.

According to a B-Metro mole, when a seemingly confused Moyo asked Nyathi to clarify his proposal on how she was supposed to settle her debt, Nyathi is alleged to have unhesitatingly said “bhadala ngesiphundu” (pay with occiput) a colloquialism for “pay with se_x”.

Shocked by Nyathi’s proposal, Mpofu showed the messages to her husband who later decided to set a trap by responding while pretending that he was Mpofu.

In the WhatsApp conversations which were reportedly accompanied by some lewd videos showing how they were going to enjoy their love-making sessions, Nyathi was being promised some steamy se_x action that he would never forget in his entire life.

It was gathered that steamy messages flew back and forth with Moyo encouraging his wife’s secret admirer to come to the house saying he was not at home.

“An excited Nyathi who however, didn’t know that the messages were a trap being set by Mpofu’s husband quickly proceeded to Mpofu’s house. Upon arrival he got the shock of his life when he looked to see a furious Moyo sitting on a sofa while waiting for him with a sjambok,” said the mole.

After being bashed Nyathi who was also found with cond0ms in his trousers’ pocket pleaded for forgiveness saying the offer was made in a joking manner and that he didn’t intend to have se_x with his wife.

Nyathi who reportedly sustained injuries all over the body didn’t report the matter to the police.

Nyathi denied the allegations that he was beaten as punishment for soliciting for se_x from a married woman.

“What you should know is that when something happened everyone has their own opinion and what you heard is not true. Brian was just bitter why I sold his wife amacimbi without his knowledge. I think he suspected that I was after her when I started demanding my money,” said Nyathi.

Although Moyo didn’t let this publication speak to his wife, he confirmed the incident and said the beating was a stern warning to Nyathi to stop pestering married women for se_x.