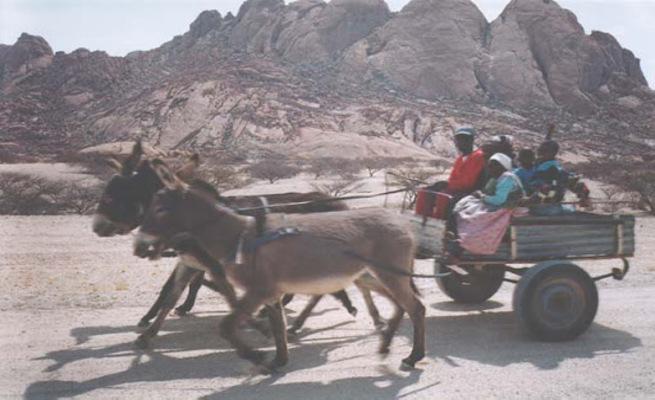 TWO brothers and their cousin who allegedly invoked an ancient Tonga custom to kidnap a girl (17) and take her to their homestead where one of them rap_ed her before introducing her to relatives as his wife, have been arrested.

Tivious Tshuma (23), his younger brother Courage (19) and their cousin Khulekani Sibanda (27), all of Mandimoni village under Chief Sinamagonde in Lusulu, Binga, allegedly went to the girl’s home in Chipali Village on May 2 and forcibly took her in a donkey drawn cart to their village about 25km away.

Traditional leaders in Binga yesterday said the outdated practice was called kwangila or kucizisya in Tonga language under which a man could force a woman into marriage. Now it’s no longer being practised.

They said it was wrong to force a woman into marriage or into se_x (kujata anguzu in Tonga).

The girl, who cannot be named for ethical reasons, was rescued by her parents who tracked her down with the help of police last Tuesday.

The girl reportedly told her parents and police that she was not in love with Tivious or the other two suspects.

To capture the teen, Courage allegedly snatched her phone and handed it over to Sibanda.

The girl attempted to get her phone back and the trio grabbed and threw her into the cart.

They allegedly left the girl’s village around 8am and arrived in Mandimoni towards 7pm.

Tivious allegedly took the girl into his bedroom hut and had se_x with her once at night.

He introduced her as his wife to his family before having se_x with her for the second time at night. Tivious allegedly told the girl that she would not go back to her parents as she was now his wife.

A report of rap_e was made on Saturday leading to the trio’s arrest.

The girl was referred to Binga District Hospital for medical examination.

Chief Sinamagonde and Lusulu Ward Councillor Anthony Sibanda condemned the three suspects’ actions saying the practice of forcing a girl or woman into marriage had been outlawed by modernity and human rights practices.

Chief Sinamagonde said long back a man could forcibly take a girl to his homestead and make her his wife.

“This is a serious offence and I guess that is why it was not formally brought to my court because it’s a police case and has to go to the magistrate’s court,“ said Chief Sinamagonde.

Cllr Sibanda said: “Yes such an incident happened and we are still dumbfounded by it. We heard that the two brothers and their cousin took a scotch cart and went to the girl’s village where it is understood they were visiting a relative. On their return they came back with the girl.

“This is an old cultural practice where one could force a girl into marriage even if she didn’t know him. I can say this was last practised more than two generations ago and no longer there in our culture. What used to happen is that once a man saw a woman he wanted, he could suddenly grab her and carry her to his homestead and if he succeeded in reaching his homestead the girl was not allowed to return to her parents.

“These days both parties have to be in agreement. These three forced the girl into a cart and we are told that she was screaming for help along the way which may have led her parents to where she was,” said Cllr Sibanda.

Matabeleland North police spokesperson Chief Inspector Siphiwe Makonese yesterday said: “As police we are worried that in this era people are ignorant of treaties and conventions about gender issues. While we appreciate traditional practices, people should know that it is against the law to force someone into se_x or marriage, which is why such actions become rap_e,” said Chief Insp Makonese.

She said the trio were in police custody and will appear in court soon.