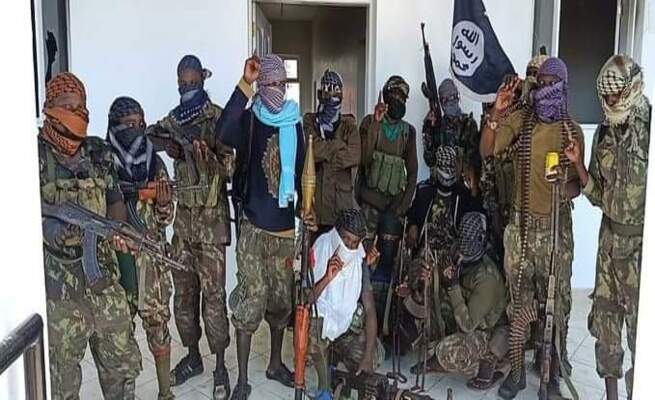 Mozambique’s army said it has killed 50 suspected jihadists in the northern Cabo Delgado province after another spate of insurgent attacks in the gas-rich region this week.

A shadowy Islamist group has terrorised remote communities in the Mozambique’s Muslim-majority north since 2017, killing more than 1 100 people, according to the Armed Conflict Location & Event Data Project (ACLED).

The jihadists have grown bolder over the past two months, stepping up attacks and venturing into towns as part of a declared campaign to establish an Islamist caliphate.

Interior Minister Amad Miquidade on Thursday reported around 20 attacks on 11 Cabo Delgado villages between the 3rd and 12th of May.

Miquidade said the militants had abducted citizens, destroyed a newly-built hospital and cut off telecommunication lines.

“In the same period, our defence and security forces carried out various offensive and defensive actions,” Miquidade told reporters in the capital Maputo.

Soldiers intercepted a convoy of insurgents on Wednesday, destroying their vehicles and killing 42 in the process, Miquidade said.

Another eight were killed after the military quashed an attempted assault in Quissanga district early on Thursday, the minister added.

“These actions of terror aim to distract, demoralise and sow confusion within communities,” said Miquidade.

The so-called Islamic State group has since claimed the attacks and said its members had killed two security agents.

Mozambican authorities have struggled to tackle the Cabo Delgado insurgency and only started officially acknowledging the unrest last month.

The army reportedly killed over 120 jihadists at the end of April and assured the situation was “under control”.

The unrest has forced some 200,000 people to flee their homes and stoked concern among energy giants operating in the gas-rich region.

Last week, a government security advisory council admitted for the first time the presence of so-called Islamic State militants in the country.